Dig out your snowshoes for an Arctic Adventure with live music and songs, 3D and shadow puppets, creative captioning, integrated sign language and song, plus the cosmic brilliance of the Northern Lights.

Set somewhere north of the Arctic Circle, Soonchild is the story of a shaman known as Sixteen Face John who feels out of step with the modern world. John’s wife is expecting a baby, but the Soonchild refuses to be born until she can hear the World Songs - special music that is essential for the world to exist.

So, John sets out on a quest which takes him through many life-times, and thrilling encounters with a constellation of cool characters and animal spirits - including the most magnificent of all Polar creatures: the Ice Bear. John must find the World Songs for Soonchild and save the world, before it’s too late.

So big-hearted, this show will melt an iceberg.

Soonchild is based on the book by Russell Hoban and sparkles with Red Earth’s dynamic performance style, puppetry and physical comedy. All wrapped around with exquisite folk fusion music from Threaded and the glorious light patterns of the aurora.

Please note this performance has BSL and captions integrated in it. 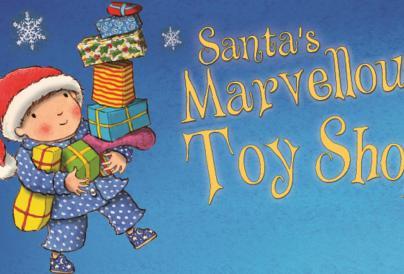 Christmas is coming, but after 164 years of service, Santa’s Chief Elf would 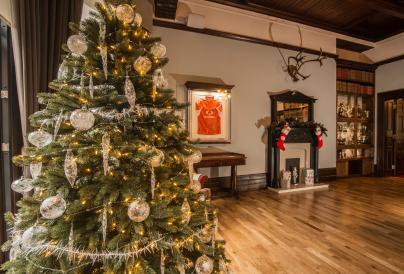 Get ready for festive fun at The Culture Trust... 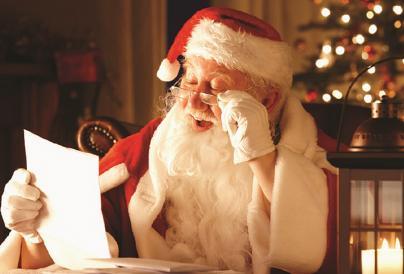 Join us for a real festive treat at Wardown, with a special visit