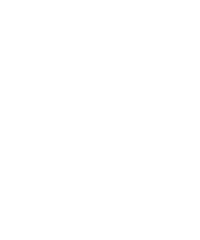 Born in Carriacou, Grenada in 1933, Gordon de la Mothe completed his education in 1950 at the Grenada Boys Secondary School.

Between 1951-1958 he worked as a Mercantile Clerk at W.E. Julie & Co. It was in 1957 that he moved to England, living initially in Luton. Between 1959-67, he worked an as an itinerant worker, whilst also being a part-time student in London.

He was a student in the Art Foundation Course at Luton College of Art, Bedfordshire between 1967-1969 and later between 1969-1972 furthered his art studies at Maidstone College of Art, gaining a diploma in Art & Design. In the 1970s he created a large number of landscape/townscape paintings of the town which feature many local landmarks.