Wardown House Museum and Gallery are celebrating the Windrush Generation with a display of objects, loaned by the local community of Luton.

This is the first project partnership between ACCDF and The Culture Trust to mark this contribution, by showcasing throughout the house the personal objects and stories kindly lent by our local Windrush partners, Nine Red Presents, New Testament Church of God Luton (NTCG), and Legacy of Windrush Descendants (LOWD)

On June 22 1948, the passengers of the MV Empire Windrush disembarked at the Port of Tilbury, in Essex. Several hundred Caribbean migrants, many who served in the Second World War, started a new life in the United Kingdom. Since then, Windrush has come to symbolise the mass migration of people from the Caribbean to the United Kingdom in the post-war era.

Four years ago, a national day of celebration was created to honour how this generation, subsequent migrants and their descendants have contributed to our nation’s cultural, social, and economic life. 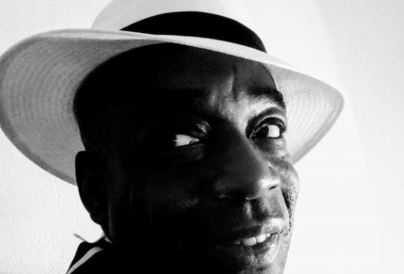 Dressed up to the Nines

Visual Artist and Milliner Alva Wilson discusses how his heritage, Windrush and…