The Apologists is a one-woman show consisting of three monologues by three writers, which between them look at the art and expectations of a public apology – especially when coming from a high-profile woman.

Written by Lucinda Burnett (Correspondence), Cordelia O’Neill (No Place for a Woman) and Iskandar Sharazuddin (The Lift of Cardboard) and performed by acclaimed Australian actor Gabrielle Scawthorn (The Doctor Blake Mysteries, The Killing Fields, Village Bike). 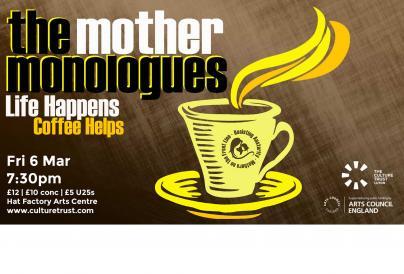 For one mother, there's nothing that coffee can't cure. From heartache to… 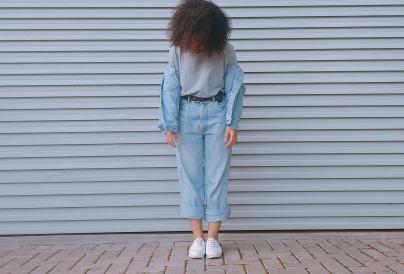 This event was previously advertised as being at Luton Central Library. It will