Join Tremaine Dawkins and her band on the Love Album Tour, an evening of heart-felt lyrics wrapped in a soulful groove.

Tremaine has a voice that will stop you in your tracks. Influenced by Stevie Wonder, Alicia Keys & Sade, Tremaine is an exceptional songwriter. Her style is a unique brand of Soul/Gospel -encouraging, heartfelt lyrics laid over beautiful jazzy chords, wrapped in a soulful groove. Her impressive vocal range, improvisations & intricate harmonies, make Tremaine an exhilarating live performer.

Tremaine Dawkins will be joined by her band as she performs some re-imagined covers & songs from her brand new album 'Something About Love'. This is the follow up to her debut album 'But for the Grace of God' released digitally in 2020. A track from that album, 'Talk To Me(Pt.1)' was featured on BBC Introducing May 2020.

Tremaine developed her performance & directing skills with the CK Gospel choir who reached the semi-finals of Sky 1’s ‘Must Be the Music’ in 2010. Also in November 2019 she supported U.S. Soul artist Darien Dean for one of his tour date performances for Focus On Jazz at The Bear Club. In addition, Tremaine has provided backing vocals for Beverly Knight, Mica paris & Peter Andre.

Running Time: 2 x 45 minutes halves with an interval
Bar opens at 6:30pm with the doors to the auditorium opening at 7:30pm 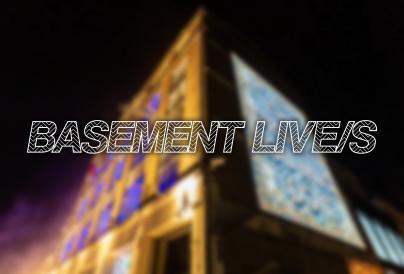 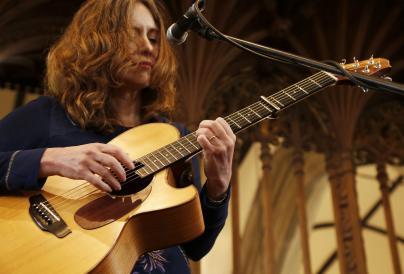