Buy the ticket, take the ride.

Tankus the Henge have built their reputation on unforgettable songwriting, spectacular live performances and relentless hard work, playing hundreds of shows across Europe and building a devoted fan base along the way.

Their funk-fuelled repertoire is wildly eclectic, ranging from New Orleans inspired swing to heavy rock riffs, and since their beginnings in the ratty alleyways of London’s Soho, the band has evolved into a wild groove machine.

Tankus the Henge are best, known for their wild showmanship, musical dexterity and a relentless touring schedule. Initially based around the songwriting of Jaz Delorean, the band has developed an eclectic and unique style of music which they term "Gonzo Rock 'n' Roll"; with influences from New Orleans jazz, psychedelic rock, 1970s funk and classic songwriters such as Tom Waits and The Band.

£5 Tickets for students and NHS Workers. (Tickets are only valid when you present your ID at Box Office.) 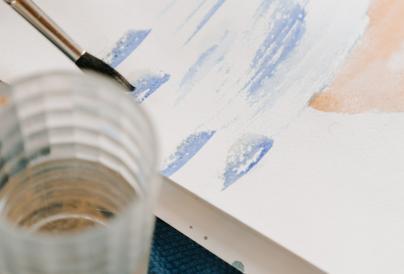 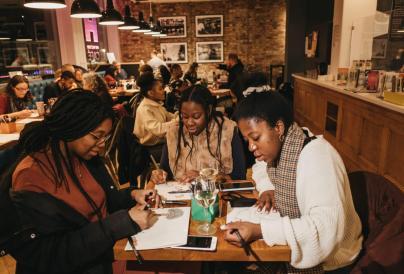 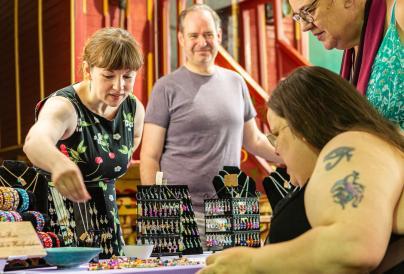