A unique opportunity to connect with practicing artists contributing to The Hat District Creative Ecosystem.

As part of our Creative Ecosystem, Luton Culture invites artists engaged in the development and creation of the Hat District project to talk about their work, their practice and the work they have created to inspire the people and young creative talent of Luton.

Matthew Shaul is founding Director at Departure Lounge – a contemporary gallery established in Luton in 2010. Between 1990 and 1993 he worked for three New York museums (the Museum of Modern Art, the Metropolitan Museum of Art & Cooper Hewitt Museum) and was one of the first graduates of the Royal College of Art’s curatorial studies program in 1995. His curatorial specialism is photography an interest developed in the early 2000s, organising early career exhibitions, commissioning and publishing opportunities with emerging artists from all over the world as well as major international touring exhibtions

Fluent in German with an active interest in German Art prominent curatorial projects to-date include Do Not Refreeze a major survey of documentary photography from the former East Germany (2007 -10). More recently he has curated  touring exhibitions Beyond the Battlefields around the work of pioneering early twentieth century colour photographer Käthe Buchler, as well as showcasing the extraordinary British landscape photography made in the 1970s by John Myers.  Widely published he has He has written/edited book and catalogues  for publishers like Dewi Lewis Publishing, Camera Austria and Cornerhouse Publications. 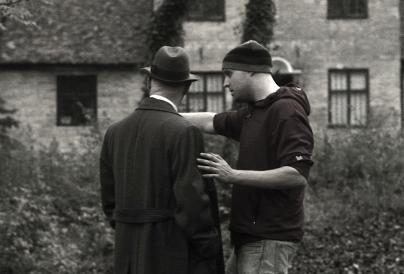 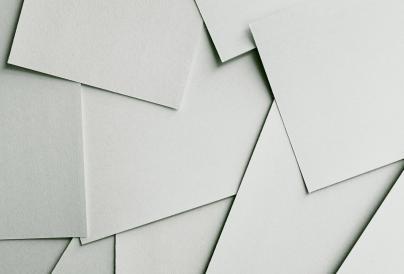 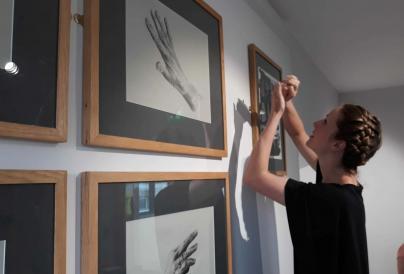