With a sultry, Harlem Renaissance-inspired score, spring-heeled Charleston dancing and a hatfull of historical figures, Josephine blurs the real with the imagined as we follow one woman’s incredible  journey from the slums of St Louis via the bright lights of Paris and into the hearts of the world.

Performed by a cast of three, Josephine covers the extraordinary story of Josephine Baker:  performer, spy and civil rights activist. Born in St Louis in 1906, Baker was a famous dancer and the  first Black woman to star in a major motion picture. She became a French national where she  raised her 12 internationally adopted children, dubbed the Rainbow Tribe. She aided the French  Resistance during WWII, which earned her the Croix de Guerre and spoke at the renowned March on  Washington in 1963 alongside Martin Luther King.

Josephine is a part of our Half Term festival, Feb Fest. Click here to find out more shows in the festival. 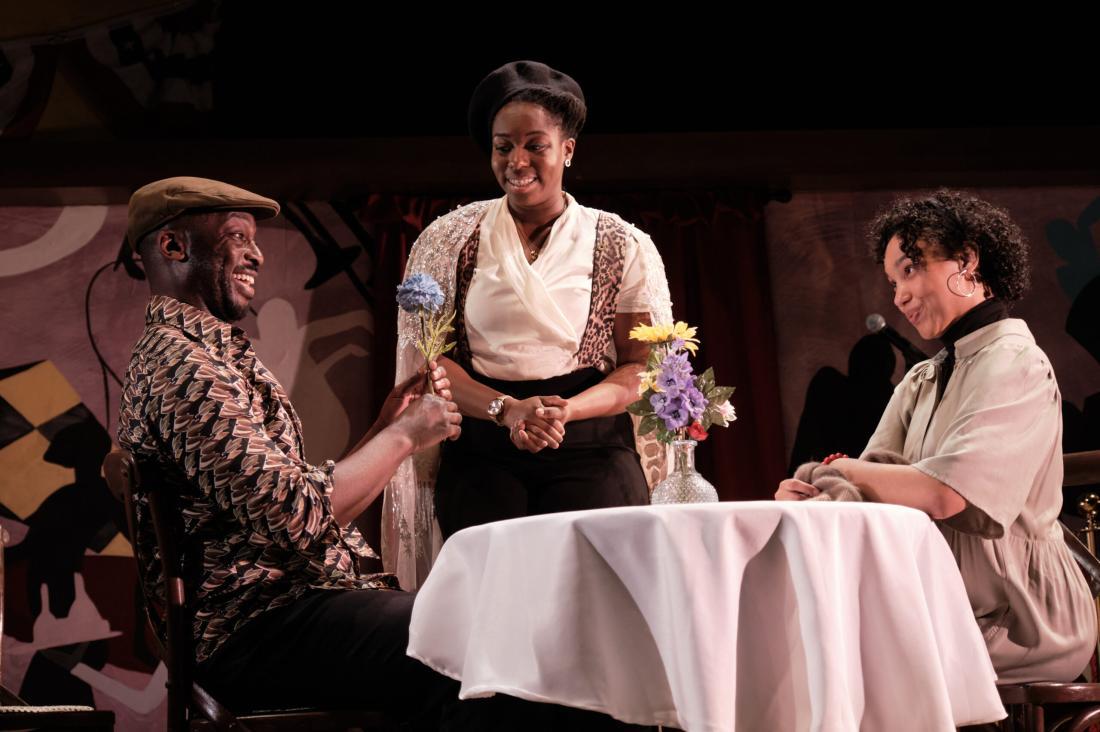 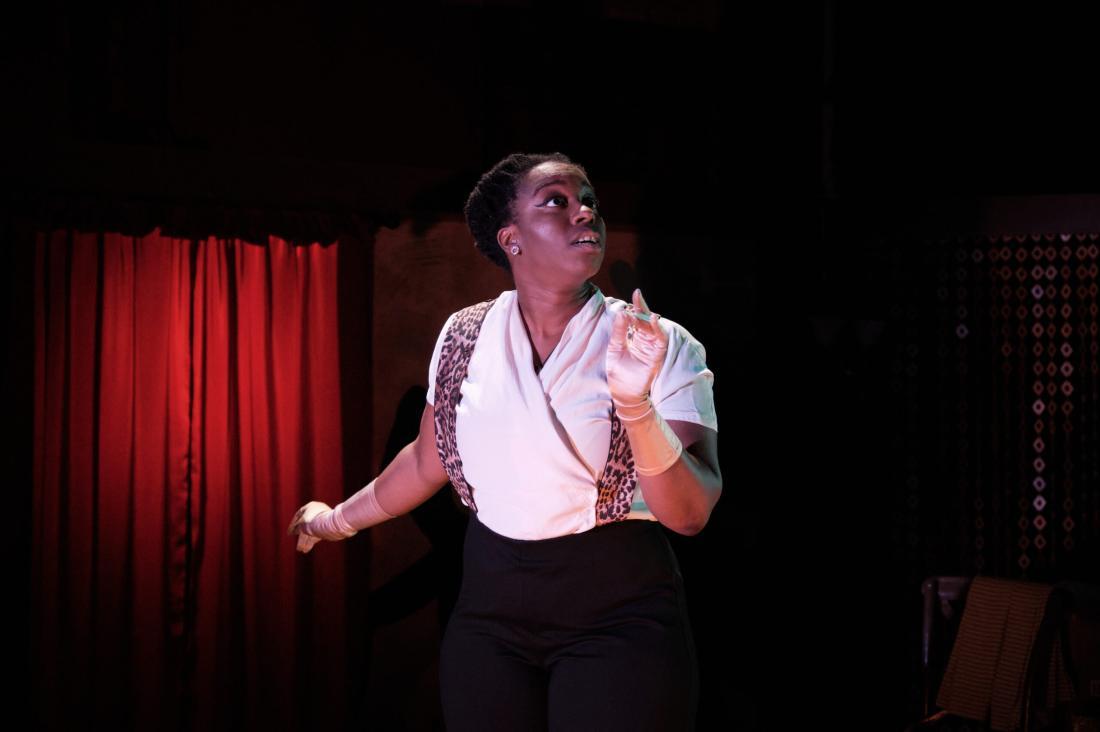 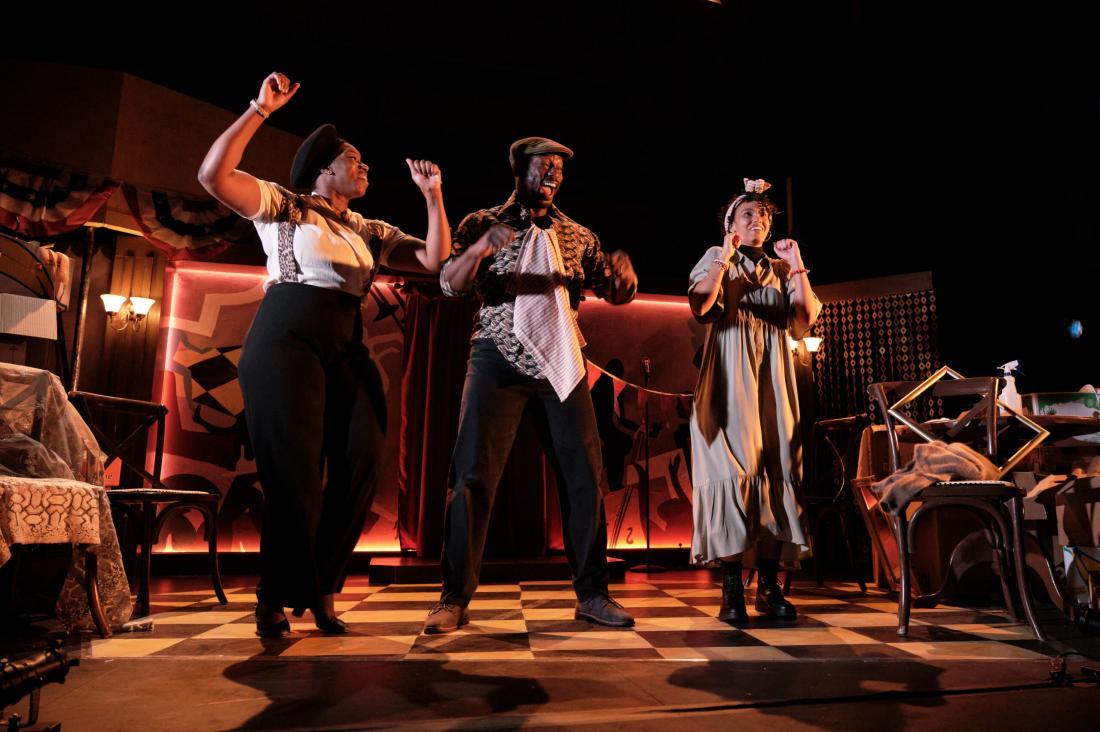