The Indians Are Coming returns to Luton for an evening of entertainment to celebrate Diwali. Join some of the worlds funniest acts for an evening of laughter and one of most talented Asian magicians, SJ Magic.

Mickey Sharma is an Indian that was born in Pakistan while his father was working for the Indian Embassy. After living in Pakistan, the family moved to Beijing, then Hong Kong, before finally moving back to India where he lived for 12 years when he moved to Birmingham. Having endured various jobs like a waiter, shelf stacker, camera assistant and Bouncer, Mickey started comedy in July 2009 and now works as a full time comic and travels all over the world.

Anuvab Pal joins the lineup from India and is an internationally renowned playwright, screenwriter, stand up comic and author. Anuvab performs regularly at The Comedy Store Mumbai. Usually, a couple of times a month.

Sukh Ojla is a UK based actress, writer, comedian and professional daydreamer. Sukh has appeared in a number of theatre productions as well as TV appearances such as Victoria and Abdul, Black Mirror & EastEnders. Sukh is one of the names to watch out for on the comedy circuit. Having played from small rooms she was recently selected for the BBC Asian Network Live event – her observation about the disadvantages of having to move back in with her parents, including not being allowed to ever turn over from the Sikh channel featured as one of the funniest moments of the night!

Omid SIngh is an American touring stand-up comedian, based in Los Angeles. Raised in a multicultural family (half Indian, half Iranian), he has lived in more than a dozen different cities across two continents. From the suburbs of Orange County to Texas to Dubai, his unique upbringing—and rapidly growing facial hair— have influenced his comedy, making him a diverse performer who enjoys connecting with every type of audience.

SJ Magic Shyam is an award winning magician and a full member of The Magic Circle. He has over 10 years professional experience in making any event unforgettable. Shyam spreads the joy of magical moments to others creating the perfect event  and has pursued his passion to become one of the most talented Asian magicians.

Customer Notice: All acts are confirmed at time of booking. Occasionally acts may be replaced for reasons beyond our control. If this happens the act will be replaced with a suitable alternative 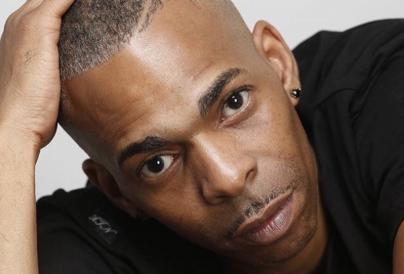