In this exclusive evening, Dr George McGavin shares his personal journey to discover the world of wildlife big and especially small.

A renowned entomologist and passionate advocate of conservation, George was an academic zoologist for 30 years before becoming a television presenter. He is the author of numerous books and a highly respected speaker inspiring and educating audiences about insects, ecology, evolution, conservation and exploration.

He is widely recognised throughout the UK as a regular contributor to BBCs The One Show, delighting viewers with his bug-life and ecology reports. George was part of the BBCs highly successful Lost Lands series and has presented many other television programmes including The Secret Life of Landfill: A rubbish history, Monkey Planet and the multi award-winning documentary After Life: the strange science of decay.

His work has taken him from the tropical forests of Papua New Guinea and Borneo to the caves of Thailand and from the jungles of Belize to the savannahs of Tanzania. George has several insect species named in his honour, all of which he hopes will survive him. 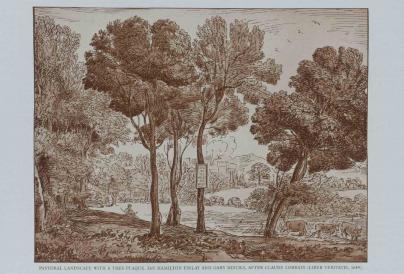 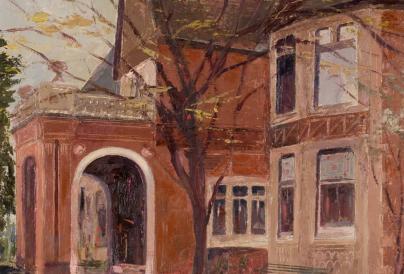 Every first Thursday of the month, evening talk related to our collections. Join 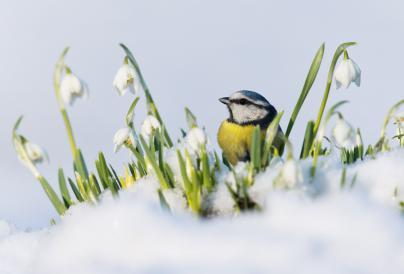 A celebration of British wildlife in 2019. To mark its tenth anniversary and