Documentary "A Deal With The Universe" is filmmaker Jason Barker's debut feature. Autobiographical and made entirely from personal archive and home video diaries, the film follows Jason's incredible story of how he came to give birth to his child, charting over 15 years of his and his partner's life. This film is groundbreaking in terms of it's intimate insights into gender identity and new parenthood.

About Gayle:
Gayle is more than just a gay beer. Our message reaches far beyond race, sexuality or creed; it’s about embracing diversity, of accepting and celebrating everyone’s right to express their freedoms. It’s one of unity, of family and friends. Our story is a celebration of being HUMAN. Gayle. Brewed With Love. To read more about Gayle click here.

The Culture Trust and Gayle can't wait to develop and grow this partnership. Watch this space! 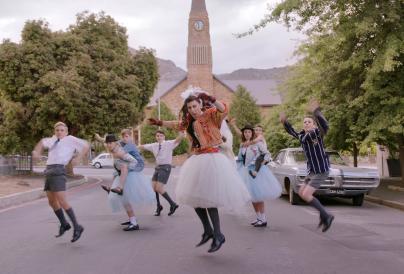 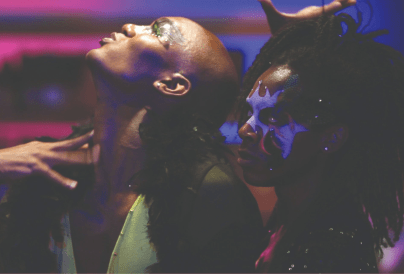 Filmed With Love: Leave it on the Floor

The Culture Trust in partnership with nationally recognised LGBTQ+ film… 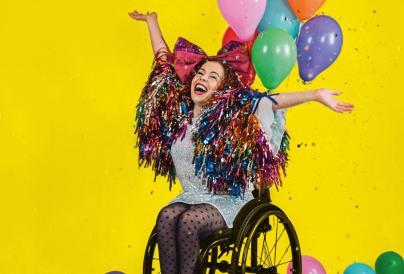 Reasons You Should(n’t) Love Me

Please note: This show has been postponed from it's original date of Friday