Comedy Bar Unhinged puts the scoring power in your hands. We are bringing you up and coming comedians from around the country, but only one can be crowned the Unhinged Champion. 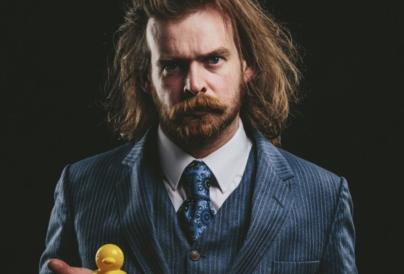 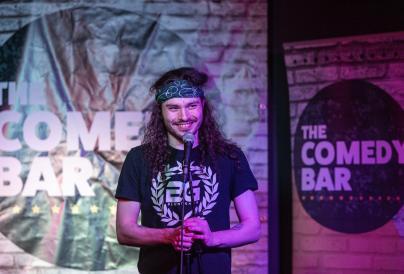 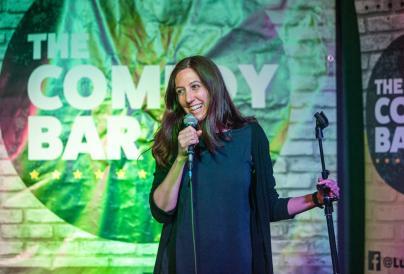