Join us for music gigs in the Hat Factory on the last Saturday of the month, presented by Luton Live/s.

Join us for a night of social commentary through music as we welcome local bands who play with a passion for their genre and make great music that is as important as it is danceable.

Knock Off formed in Sept 2013, Knock Off are a hard hitting punk trio, taking influences from the early 80's U.K punk scene. 30 years on and the country’s still a mess. Knock Off's sound is fuelled by anger and disillusionment at a country going down the pan and life in general. A raw and powerful sound mixed with anger, energy and passion, with stick in your head choruses, Knock Off  will leave their mark. A Knock Off  gig can be described as an onslaught of energy, with hard and fast songs alongside anthems with stick in your head choruses.

Ramona Marx is a 4 piece post punk band hailing from Hemel Hempstead. Formed in 2019 Ramona Marx hope to carve the new path in the underground music scene promoting chaos on and off the stage. The band draws influence from artists such as Slaves, The Clash and Shame which feeds into a unique sound. At the start of 2021 the band's debut single was released ‘Lover’ consisting of two tracks, Lover and Retro specs. The band is always writing and hungry to perform with eager eyes on what the future holds. 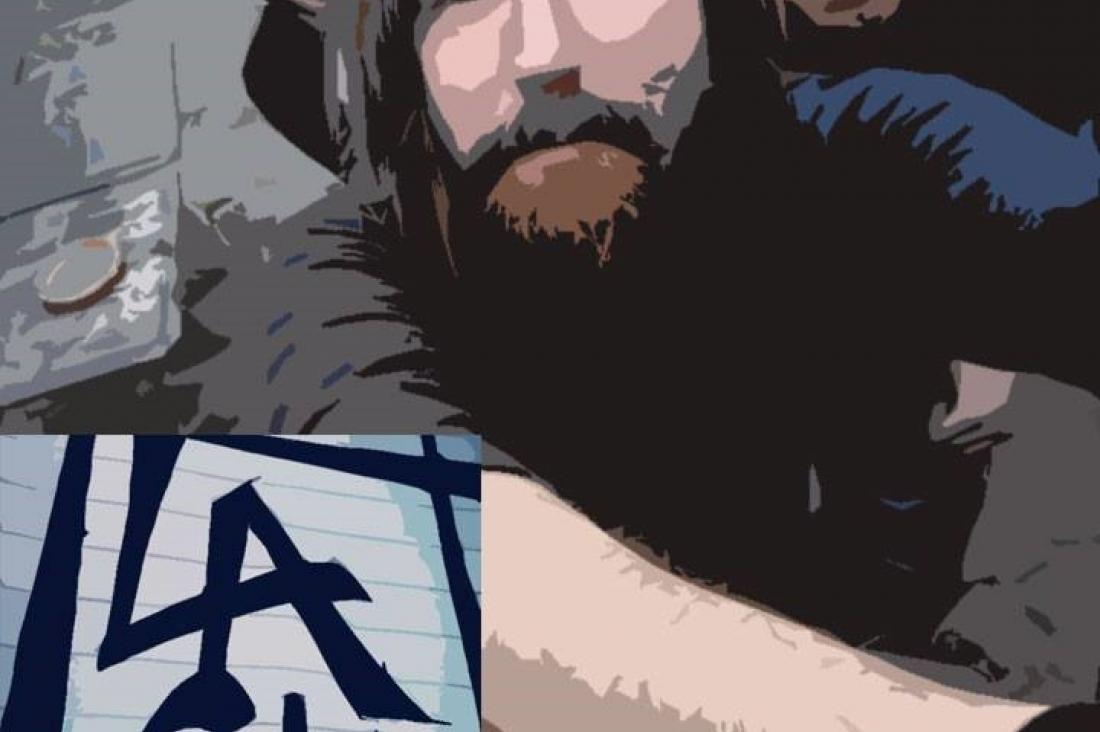 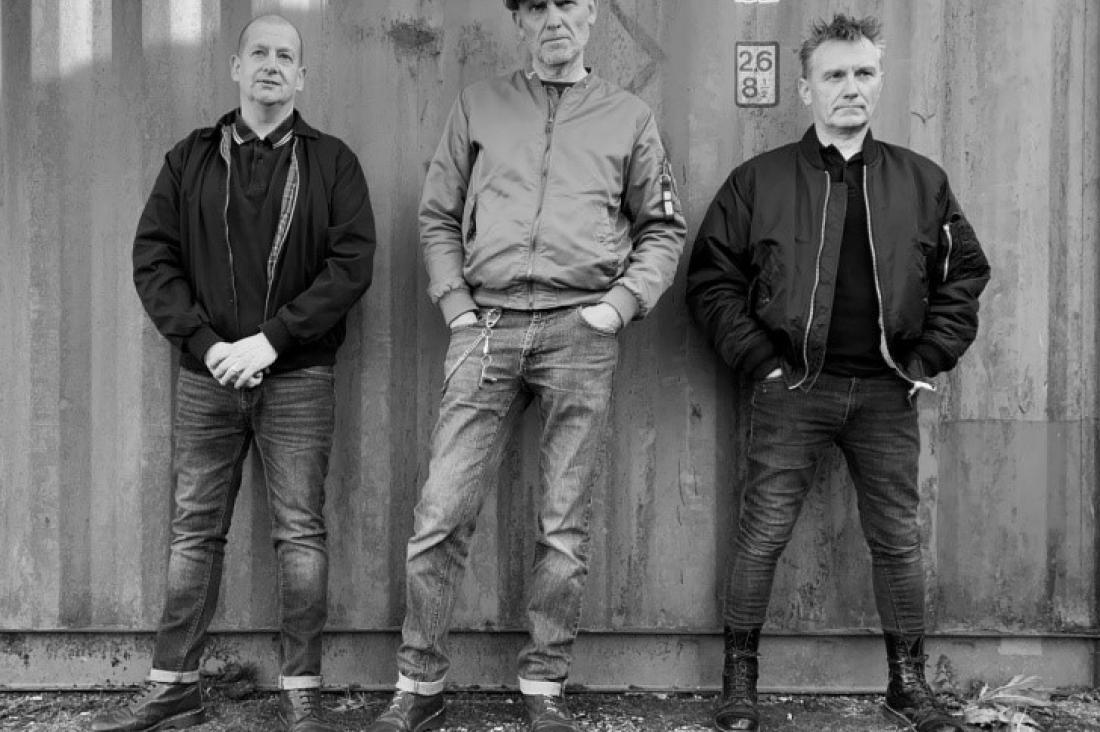