Join resident MC Jake Pickford in Luton's Hat Factory for an evening of stand-up comedy from the nation's up and coming talent. Previous headliners include Lenny Sherman, Joe Rowntree and Kate Lovelock.

Headliner: Kevin Daniel
Despite only starting to perform comedy in June of 2019, Kevin has already been nominated for Best Newcomer at the Midlands Comedy Awards and a finalists in numerous New Comedian Competitions.  His warm and honest storytelling style deals with the daily trials and tribulations of a man trying to survive life unscathed.

Doors to auditorium open at 7pm, with the bar opening at 6pm
2 x 20 minute intervals

Filmed With Love: Leave it on the Floor 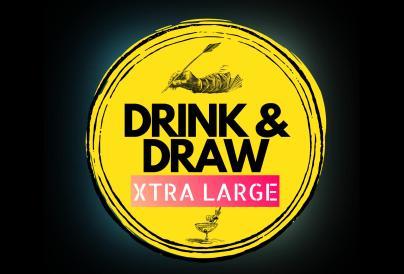 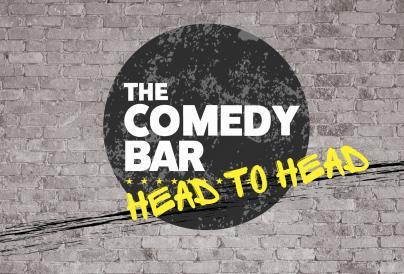