Luton’s primary cultural venue, the Hat Factory Arts Centre, re-opens its doors to the public on Friday 6 September 2019, marking the first phase of the ambitious £10m Hat District regeneration project led by the Culture Trust, Luton.
The reopening launch of the Arts Centre will feature a newly commissioned performance – #factoryreset –
by physical theatre company Tangled Feet at 8.00pm on Friday 6th September 2019. Afterwards, the Arts Centre will be open to anyone wanting to explore the new and redeveloped spaces including the Beacon Lounge and Hatch 1&2 workshops. In addition, the first 500 people to enter the building will receive a commemorative and limited edition hat pin.

Located in the heart of the town, the Hat Factory Arts Centre has been extensively refurbished in a move that will allow it to deliver its arts and cultural programme to larger and more diverse audiences. Its updated and newly-equipped facilities include the expanded Hat Factory Café, new seats in the Studio Theatre, a sound-proofed Factory Floor music venue, new Beacon Lounge and a new indoor Long Gallery and outdoor digital art showcase.

The Arts Centre also features a range of new spaces including a bursary artist studio, Hatch 1 & 2 project and education workshops and quiet areas where people can meet and exchange ideas.
The Arts Centre is at the heart of the emerging Hat District Creative Cluster, where the Culture Trust, Luton, is transforming old hat factories into vital creative industry workspaces, facilities and communal spaces. This regeneration programme, which began in 2017, provides workspaces for creative entreprenuers, artists and micro businesses, 158 new jobs and will attract more than 135,000 new visitors to the town by 2022.

The Hat District is made up of four buildings: the existing Hat Factory Arts Centre, Hat House, Hat Works and a new building called Hat Studios. This cluster will provide a creative ecology in Luton which will feed and grow talent by bridging the gap between education and cultural career success. The development, which will be completed by 2022, has been driven by The Culture Trust, Luton (formerly Luton Culture), which leads and drives arts and culture across its other venues, museums and libraries.

Given its geographical location, Luton is well placed for such activity. The Hat District itself is a two-minute walk from a mainline train station, which is only 22 minutes from London and can be reached in 10 minutes by car via the M1 and Luton Airport.

Says Marie Kirbyshaw, the Trust’s Chief Executive: ‘We welcome everyone to explore the newly renovated Hat Factory Arts Centre and enjoy the spaces, artistic programme, café, gallery and workshops. The history of the Arts Centre, as a former Hat Factory and place for arts production and presenting, has been considered throughout the re-design. Our aim has been to make it easier to see what goes on here, to be inspired and to get involved.’Along with The Cultural Trust, this ambitious project has been funded by the Arts Council England, Luton 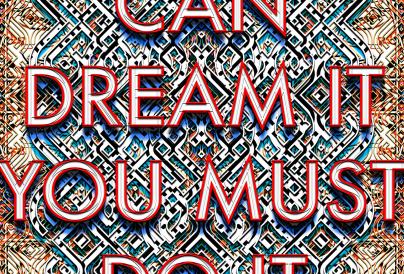 A space for everyone. We work with local talent and leading artists from 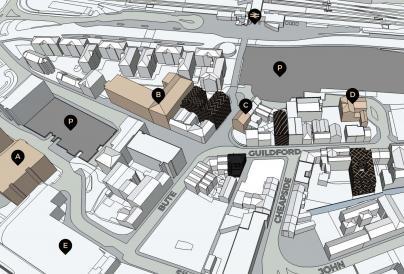 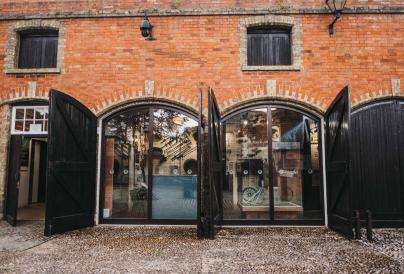 Established in 2008, the Culture Trust, Luton is a vibrant and progressive…

More info
Back to top