This #factorywindow commission has been curated by designer Gabrielle A. Smith as an extension of her ongoing work as cultural producer over the last decade.

Seen through the work of twelve inspiring Black-British creatives, this digital exhibition is a celebration of the rich visual heritage found throughout Black culture.

It is also an acknowledgement of those who both past and present have contributed to the important legacy of Black British visual art, and in doing so continue to influence the world through their work.

Simply put “this world does not move without Black creativity.”

Gabrielle Smith is a British-Grenadian Designer, curator and Cultural Producer.  Her work often centres around producing visually impactful approaches to the often overlooked stories, trends and movements often led by historically marginalised communities.  Gabrielle is also the creator/founder of the:nublk - a digital platform celebrating Black creativity, joy and highlighting the voices who help create it through art, conversation and film. 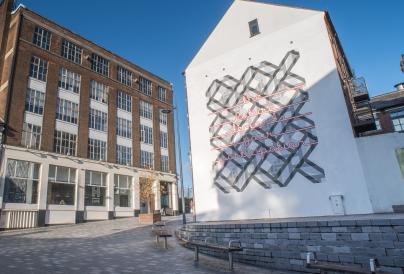 Introduction The Culture Trust, is a charitable trust and we manage museums,…

More info
Back to top