Please note: We are continually monitoring the ongoing situation surrounding the Coronavirus, and therefore this performance is subject to government compliance.

Bruised egos and broke, two forgotten rock stars have been thrown an unlikely lifeline; the record executive they befriended the night before bet he would release them a hit album, but there’s a catch; they have to record it together.

Coming from very different bands and wrapped up in a caricature of who they used to be, can they overcome their animosity and confront the hurt of a life never quite fulfilled?  Is it their past or present they need to escape? Vinyl Encore is full of laughter, live music and the anarchic hope that rock and roll should never die. 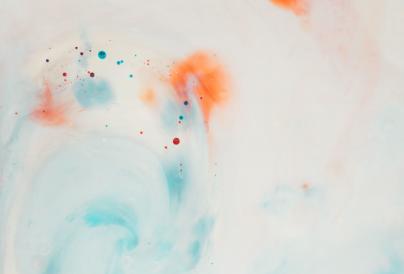 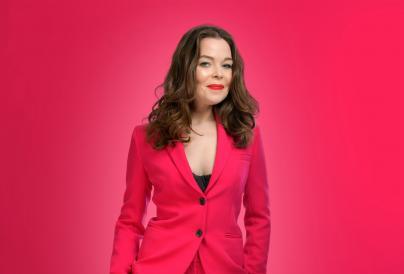 **POSTPONED**  Please note: We are continually monitoring the ongoing situation… 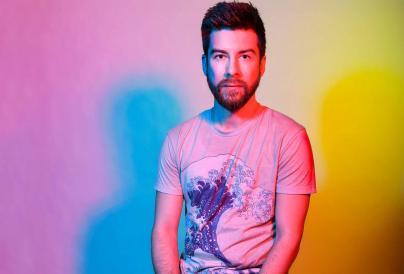 **MORE INFO TO FOLLOW**  Please note: We are continually monitoring the ongoing…