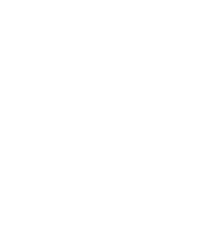 Eat, Drink and Create every first Thursday of the month at Hat District Lates!

Join us for a programme of free and ticketed events across the Hat District. You can expect live music, arts and street food & drink from 5pm – 9pm as part of our new regular creative social - Hat District Lates. 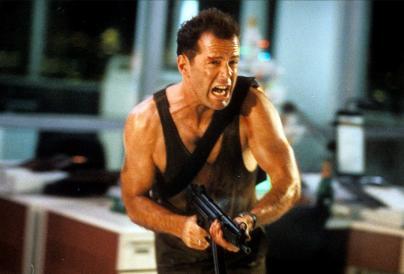 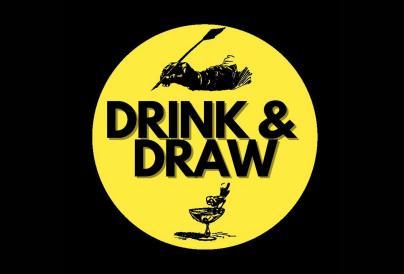