Be prepared for an evening of infectious rhythm, funky grooves and an unrelenting spirit! Take in a performance filled with energetic sounds, meet Dele Sosimi during a Q&A before the show, and let the music inspire you.

Dele Sosimi stands out as one of the most active musicians currently on the Afrobeat scene worldwide. Dele‘s career began when he joined Fela‘s Anikulapo-Kuti‘s Egypt 80 (1979–1986) and then subsequently with Fela‘s son Femi Anikulapo-Kuti‘s Positive Force (1986-1994). In both bands he was musical director and keyboard player. Since Fela createa  Afrobeat, Dele‘s Afrobeat pedigree is therefore impeccable.

The music is a blend of complex but highly danceable funk grooves, Nigerian traditional music (including hi-life), African percussion, underpinning the jazz horns and solos from other instruments, as well as rhythmical singing.

Dele has toured extensively around the world with Fela and Femi, re-orchestrating and arranging music, and also handling the recruiting and training of new musicians. He has performed all over the world (for example ,the Montreux Jazz Festival, Joe Zawinul‘s Birdland (Vienna – Dele was invited to perform as a guest alongside the late great Joe Zawinul at his Charity Event for survivors of Hurricane Katrina),  Canada Afrobeat Summit in Calgary (August 2007) and in London (frequent appearances at the Jazz Café, Kemia Bar at Momo‘s, ‘The Shrine, and the South Bank Centre (Queen Elizabeth Hall& Purcell Room), Soho Jazz Festival, to name a few.

Currently based in London, Dele is an educator and instructor in Afrobeat (via his Dele Sosimi Afrobeat Foundation, and as a Visiting Lecturer in Music and Media, London Metropolitan University). Dele performs in one of three formats, each as compelling and funky as the others – a 15-piece Afrobeat Orchestra (featuring a 5-piece horn section and dancers), a 6–9 piece band (the most frequently used format) or a trio/quartet (with bass and drums/percussion).

Sosimi is abetted by a group of musicians, most of whom have either played with him on previous re-cords or have gigged with him on the live circuit. They all have chops to spare and the communication between them is near telepathic. 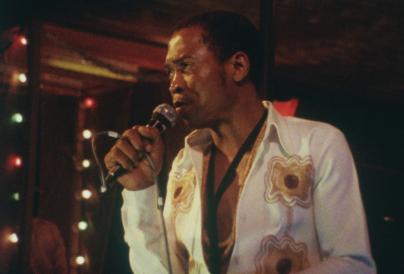 Come and enjoy an immersive film experience, with a our friends at Bute 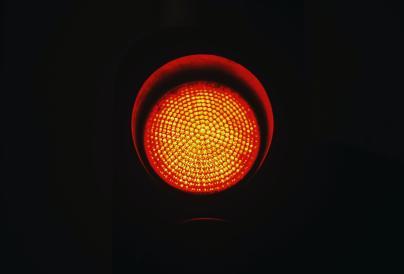 I Wish My Brother George Was Here 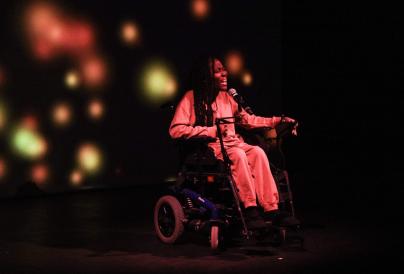 POSTPONED: An Evening with Miss Jacqui