UTTER! Lutonia is a place where ideas and energy meet and cross-fertilise.  A place where divides drop away and humanity unites humans.  Where speaking and listening is natural and free, not something to be measured but something to luxuriate in, limitlessly.  Each UTTER! Lutonia is slightly different but just as full of warmth, joy, challenge, ideas, glorious people and wonderful words.

Music, stories, poetry; all the glories of the human voice along with the almost legendary ClodMagazinePop-upBookstall . . . plus sweet music from DJ Stephen Whiting and regular host Lee Nelson on regular hosting duties... plus the delights of the below:

Don Diego and the Good Fairy
the original twisted folk

Pop songs, dance tunes & warm feet from the curators/sustainers/creators of the Clerkenwell Arts Lab.  DD and the GF are one of the best, most distinctive and wholly original acts you will see at one end of a room that you are at the other end of...

Janine Booth is a ranting, rhyming and revolting poet, who tackles diverse subjects with wisdom and wit. She has been widely published in anthology and in several books of her own. Her poems are serious and lighthearted, free and formal, and guaranteed to entertain and provoke thought. More at www.janinebooth.com.

Claire is an activist, changemaker and oral storyteller.  Originally from Southeast London, Claire studied performing arts at Oxford Brookes and learned oral storytelling from her Jamaican heritage.  She is now a proper Lutonian and can often be seen around town with at least one of her many children.

Claire writes and shares short stories about her lived experiences as a parent, an intersectional feminist and a tinder enthusiast, amongst other things.

Claire is the founder of Unheard Luton, a community creative arts and wellness project for marginalised people.  She celebrates the oral histories of local people and gives them a space to share their stories.

Ty Ciamala
not afraid of the truth

Ty considers himself a writer, although his usual bread and butter is poetry. He really does love writing and performing and wants to broaden his horizons.

Mike Oliver
a few songs with a tiny amount of ranting

“I was born and grew up in Luton, and mostly worked around here. I have also worked abroad. I am glad to be back.  I have been interested in environmental issues for a long time, but now I realise that it might be too late. Extinction is looming. I plan to sing a few songs with a tiny amount of ranting in between.”

Feet in the ground, head in the clouds - Bruno’s poetry is self-reflective whilst discussing their thoughts on how the world has influenced them.  Swapping between light-mundane and deep-thoughtful themes – Bruno’s poetry is meant to make you laugh, think and talk. @brunotherebel

Running time: 2.5 hours, including an interval 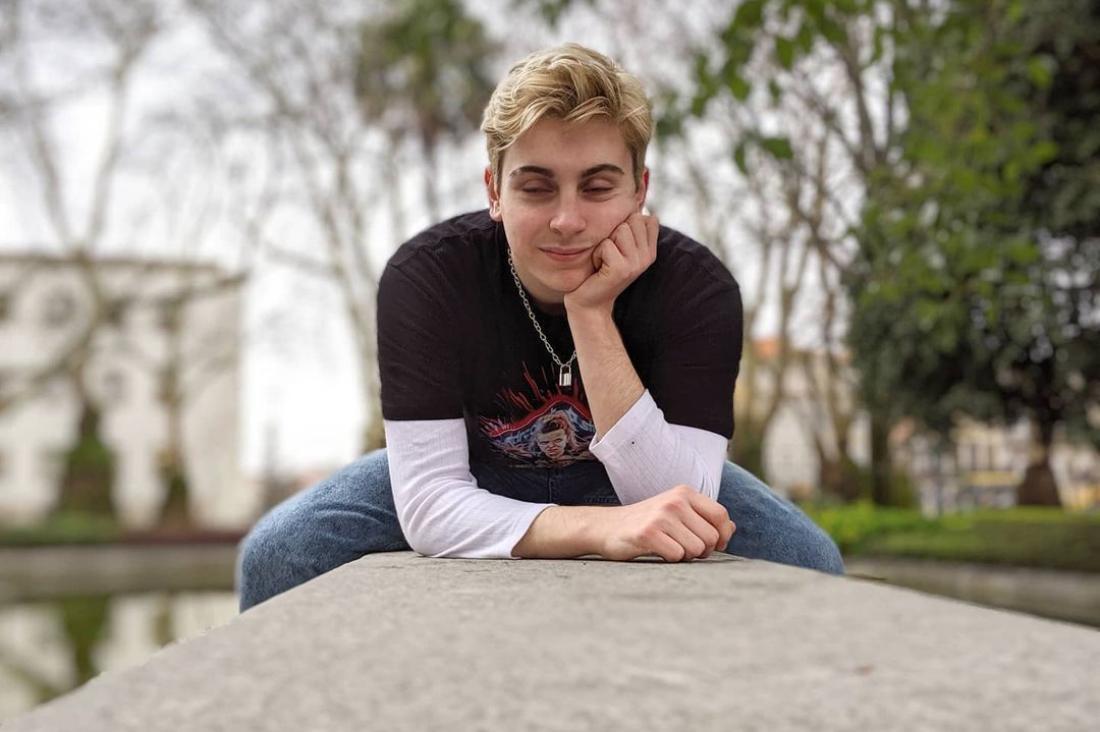 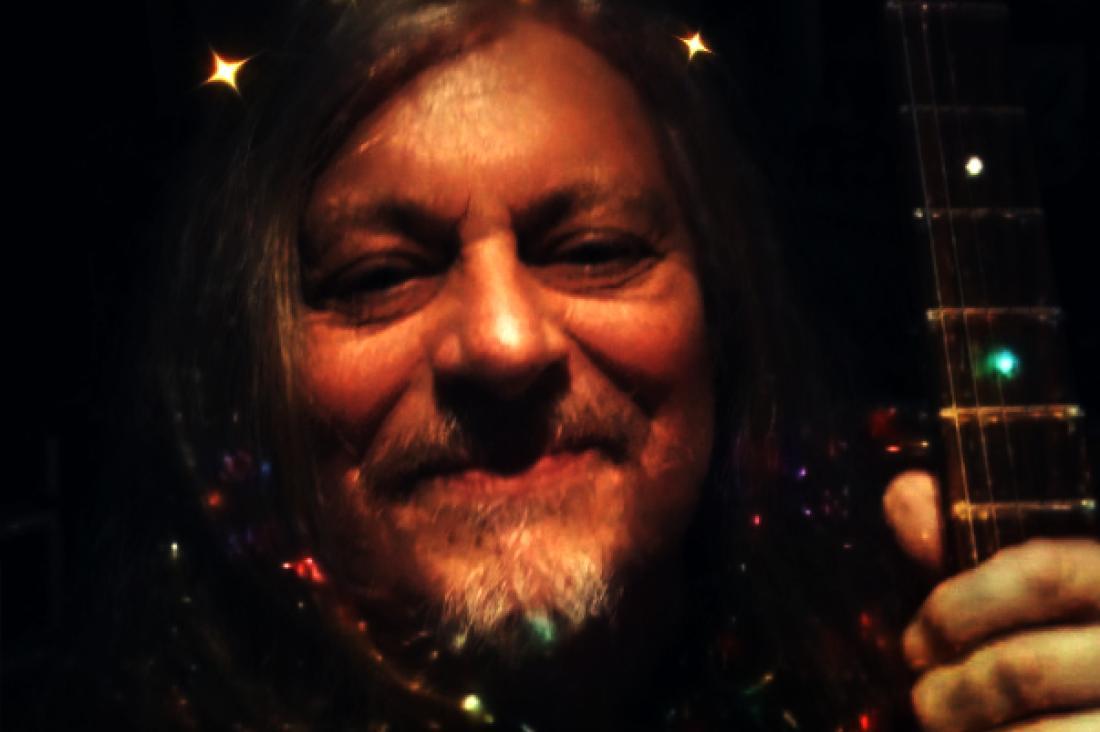 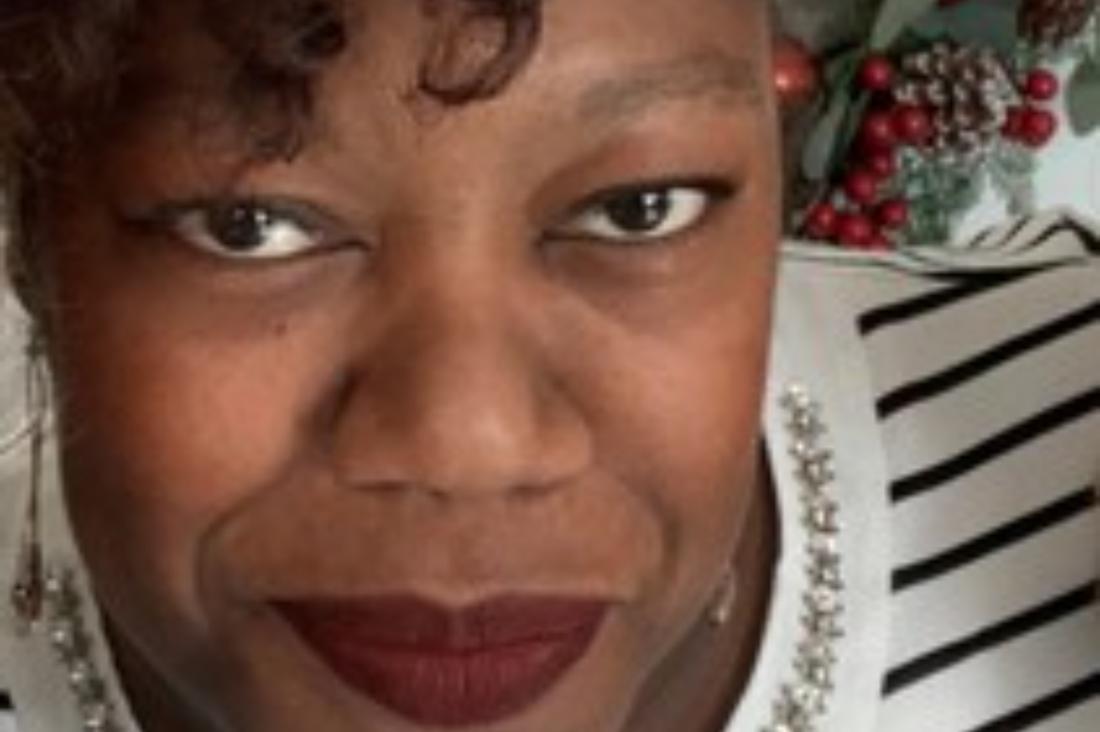 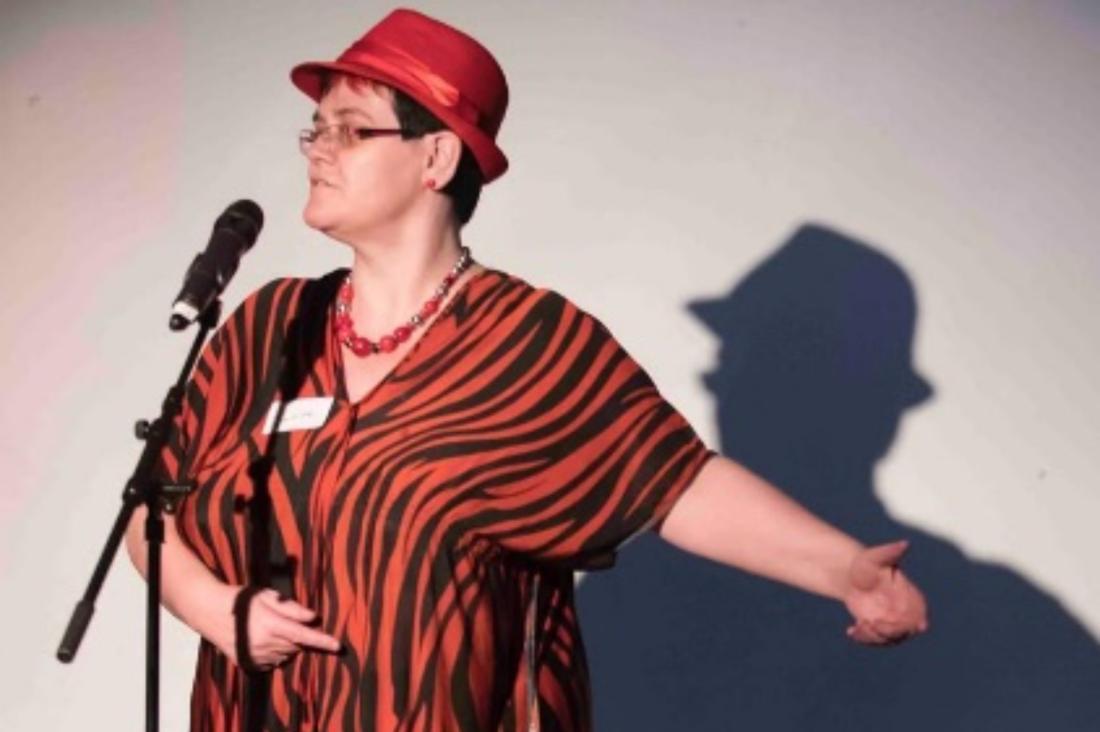 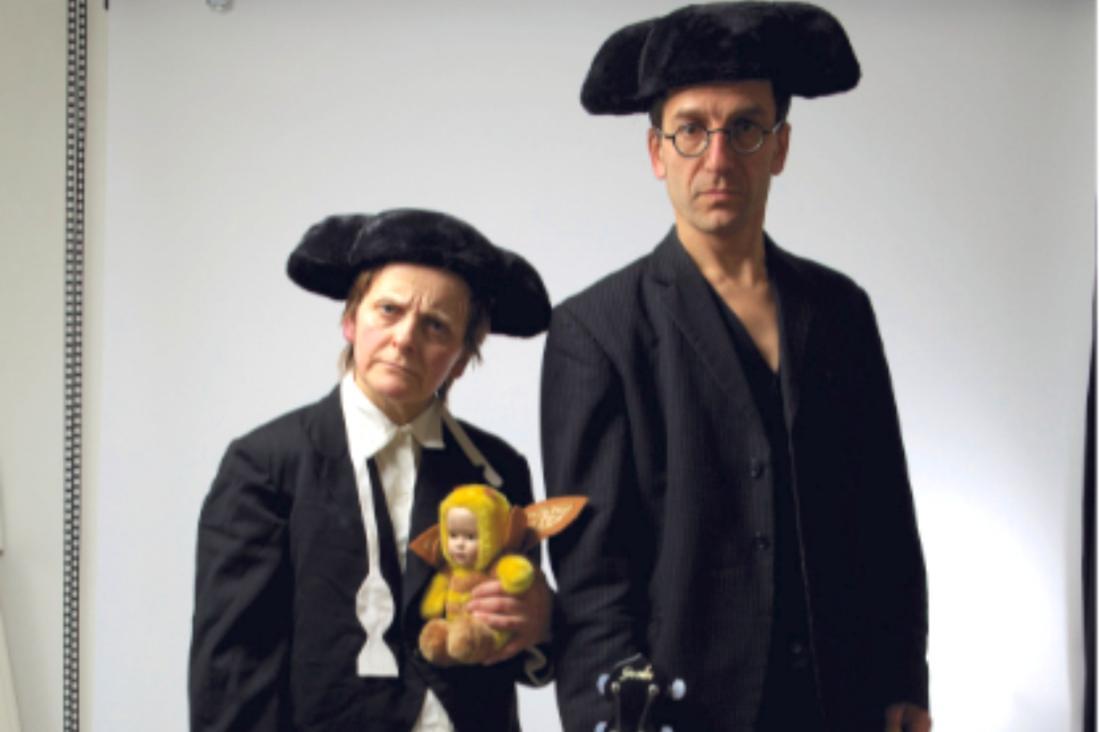 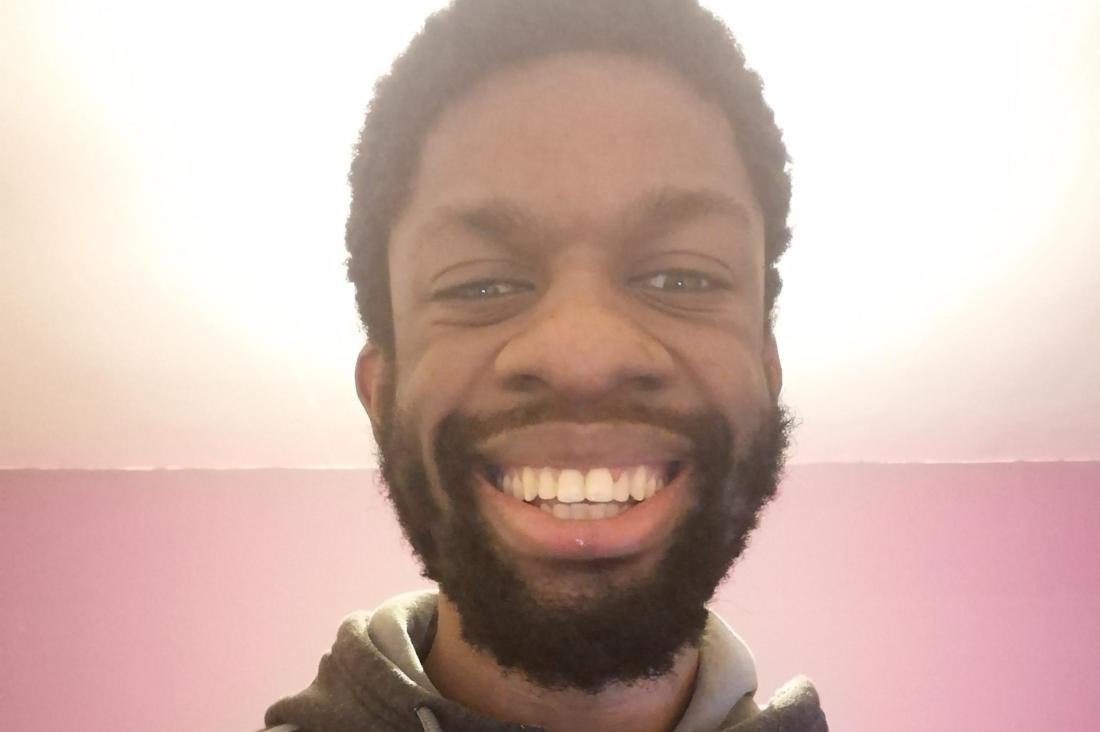