Grab your wands, don your house robes, and apparate yourselves to the box office! A very magical improv show awaits...

The smash hit, three time sell out Edinburgh Fringe show Spontaneous Potter is coming to Luton! An entirely improvised Harry Potter comedy play, based on an audience suggestion of a fanfiction title. Hilarity ensues as an entirely new Potter adventure is magically improvised on the spot - with live musical accompaniment!

The Spontaneous Players are a critically-acclaimed, award-winning collective of some of the UK's foremost improv talent. They are an Edinburgh-based company who perform all year round at home, at festivals, and across the country. Winner of The Scottish Comedy Awards 2018: Best Variety 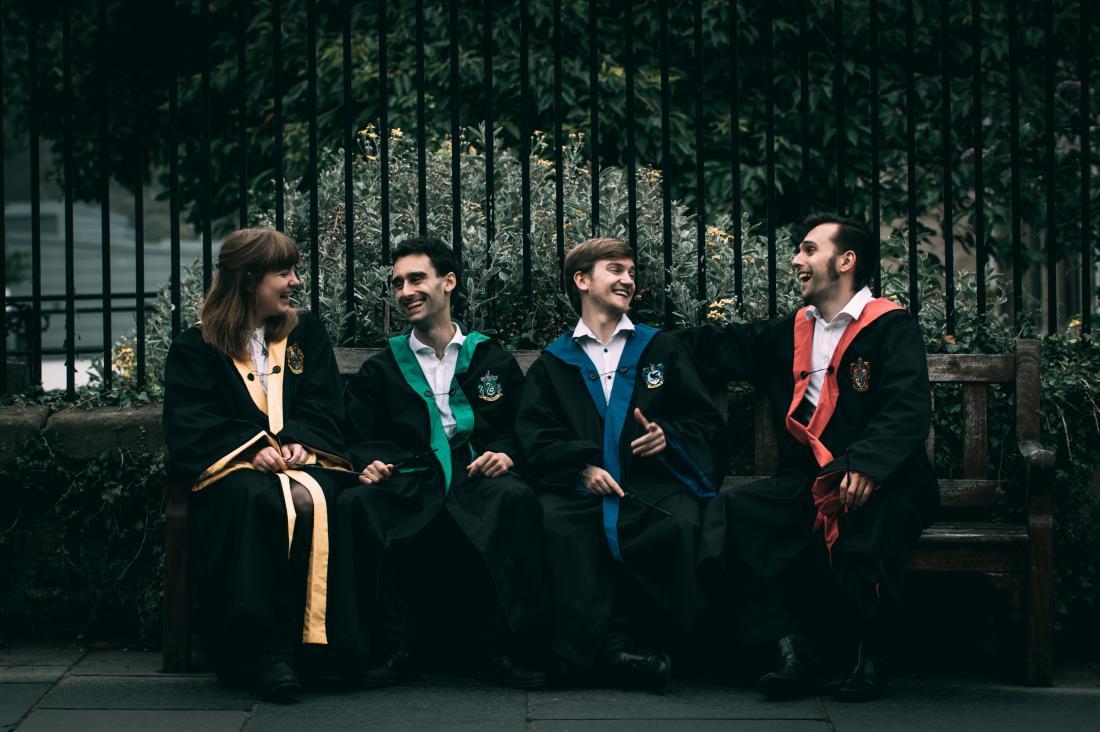 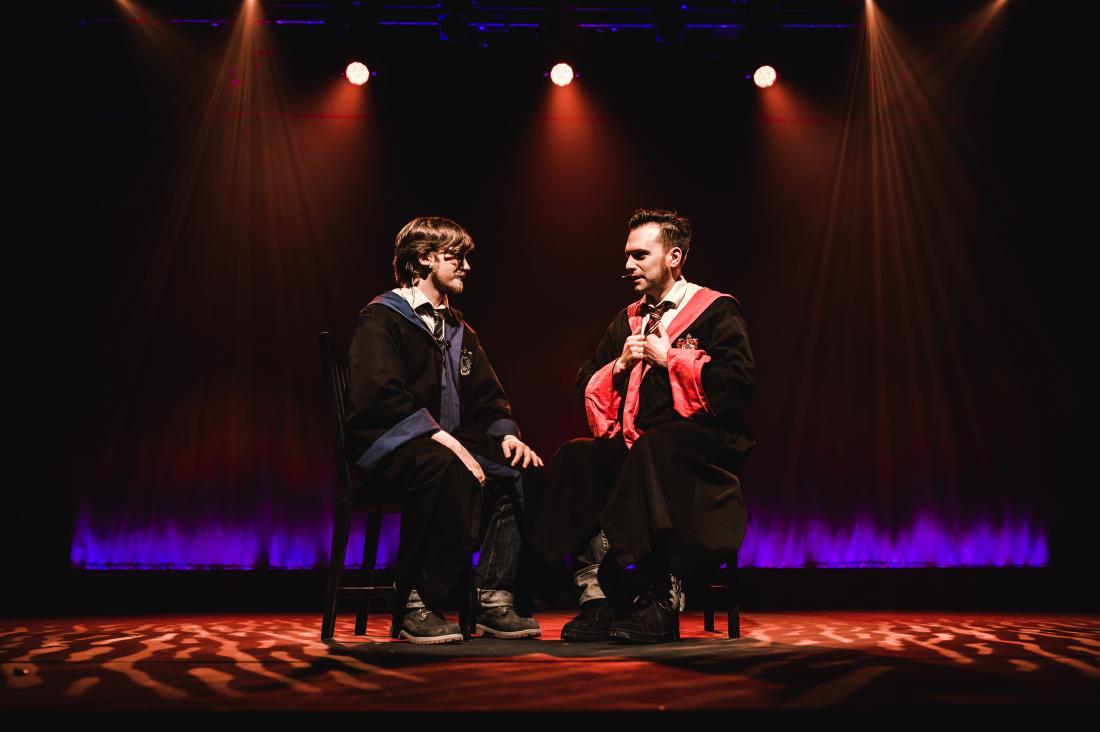 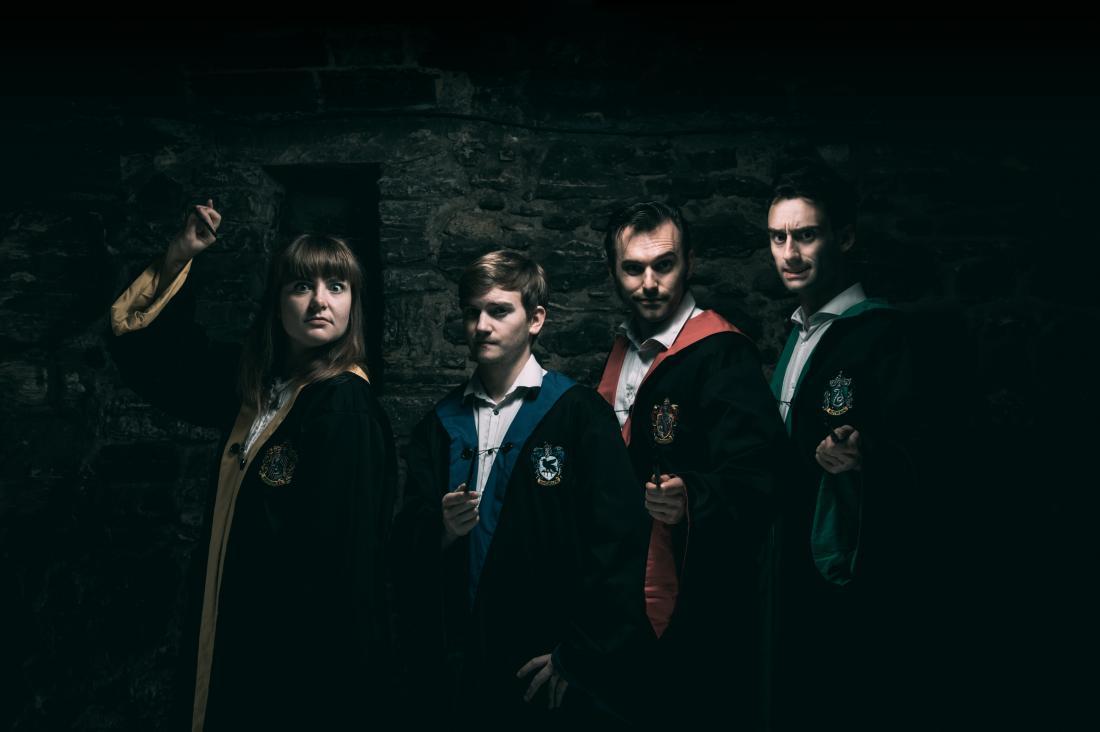 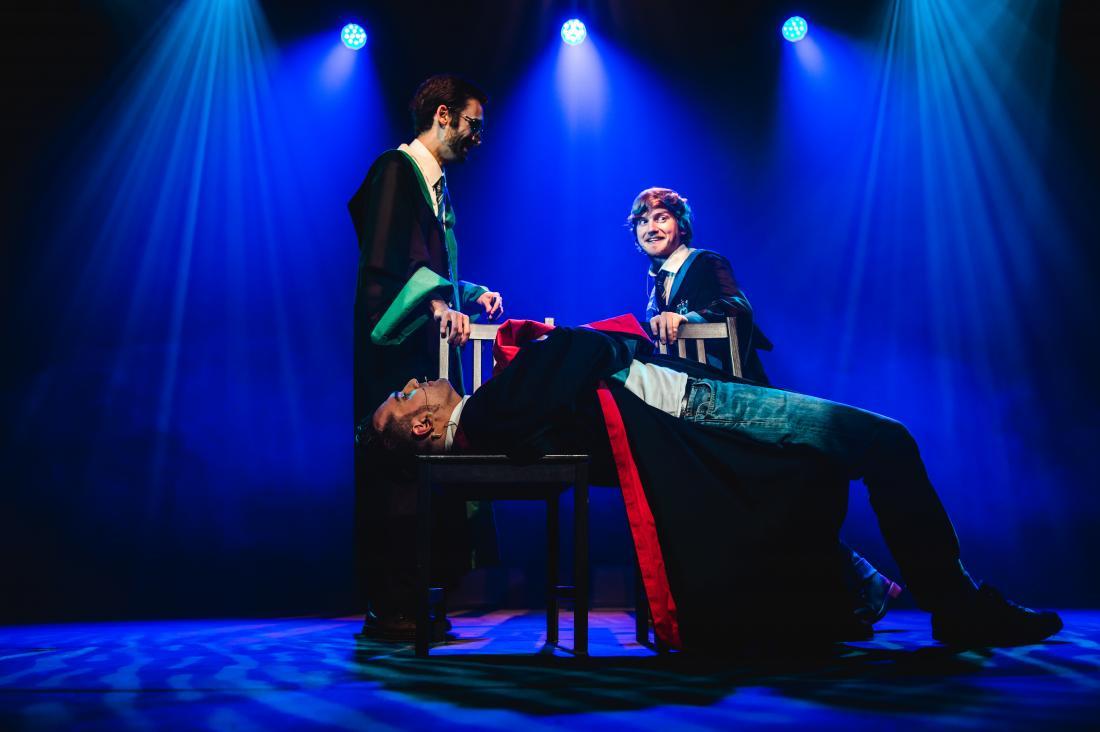 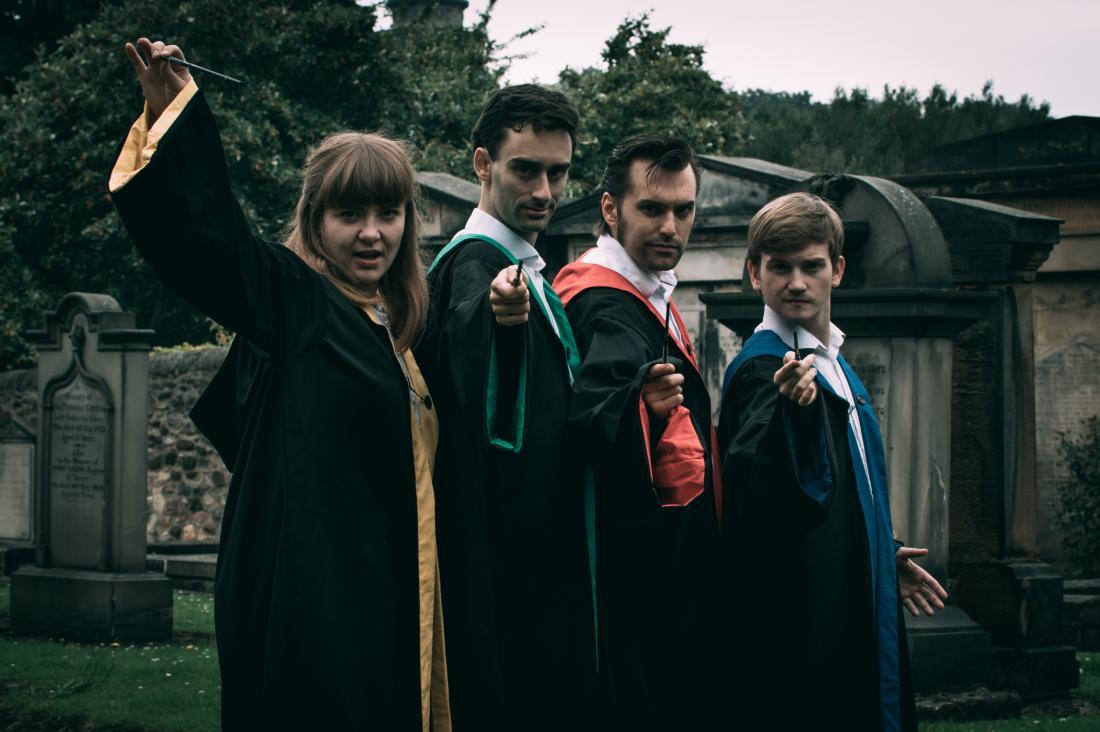 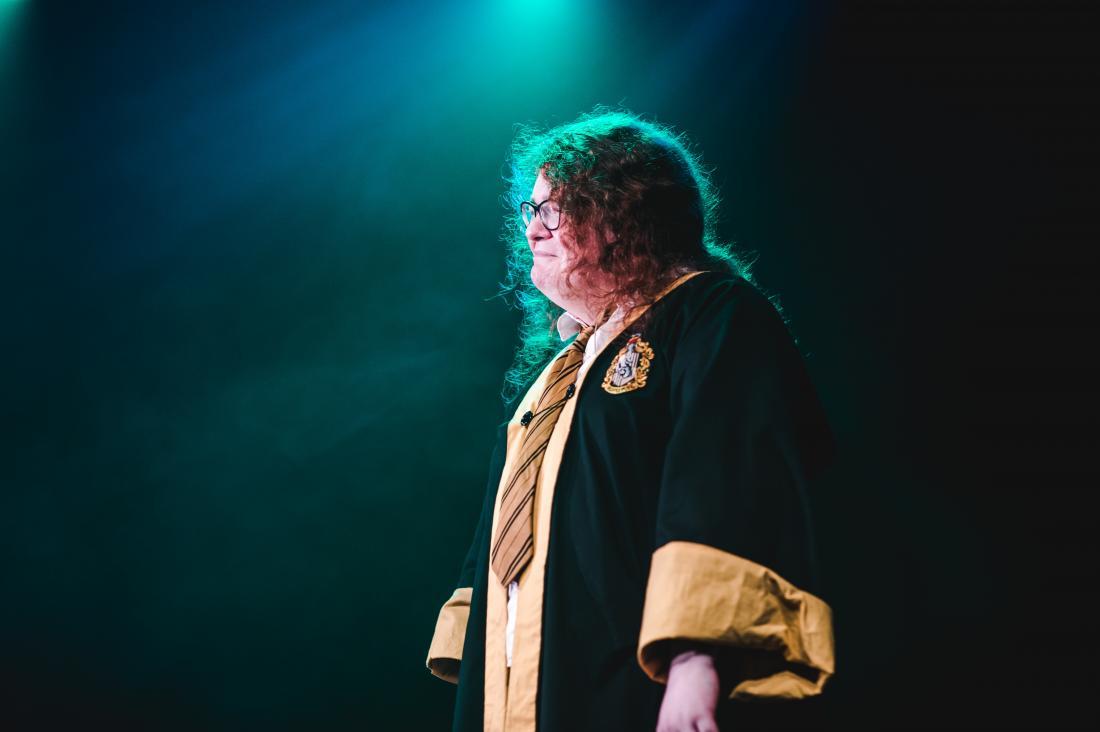 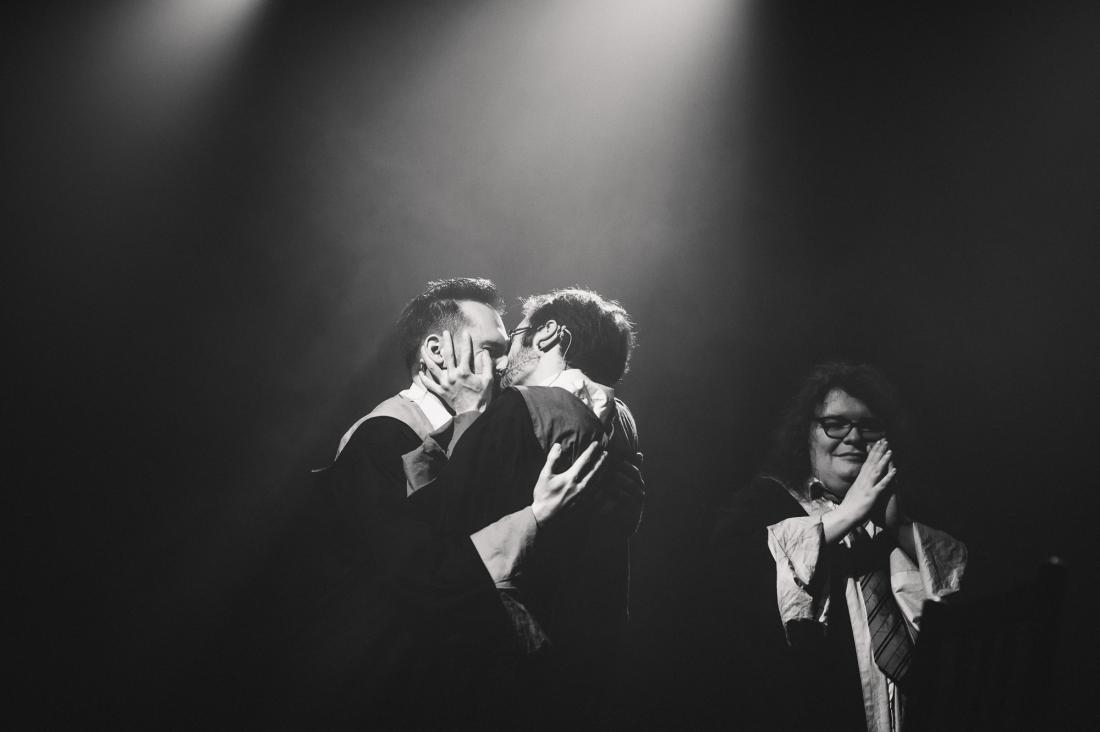 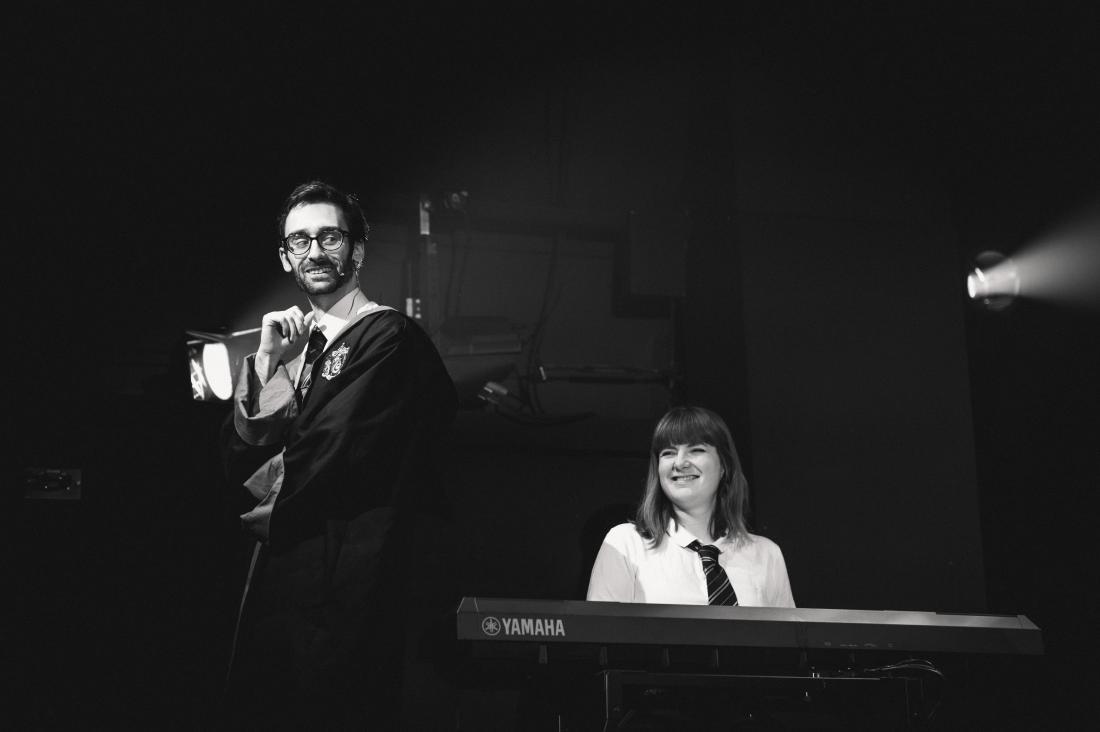 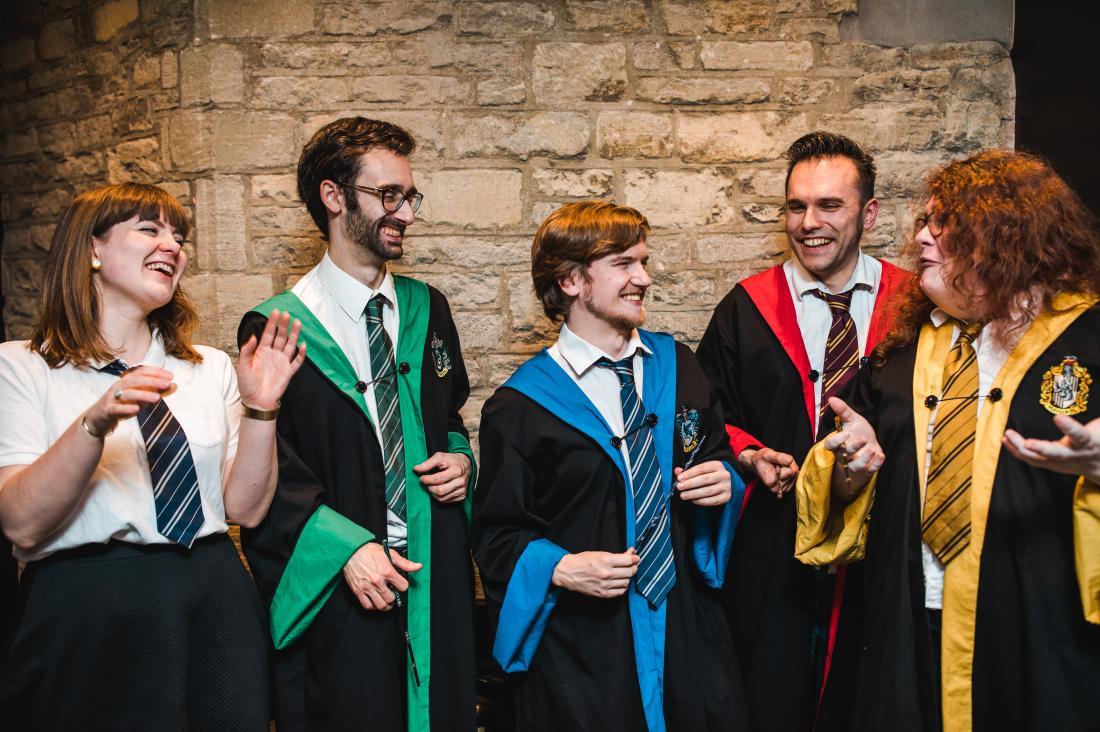 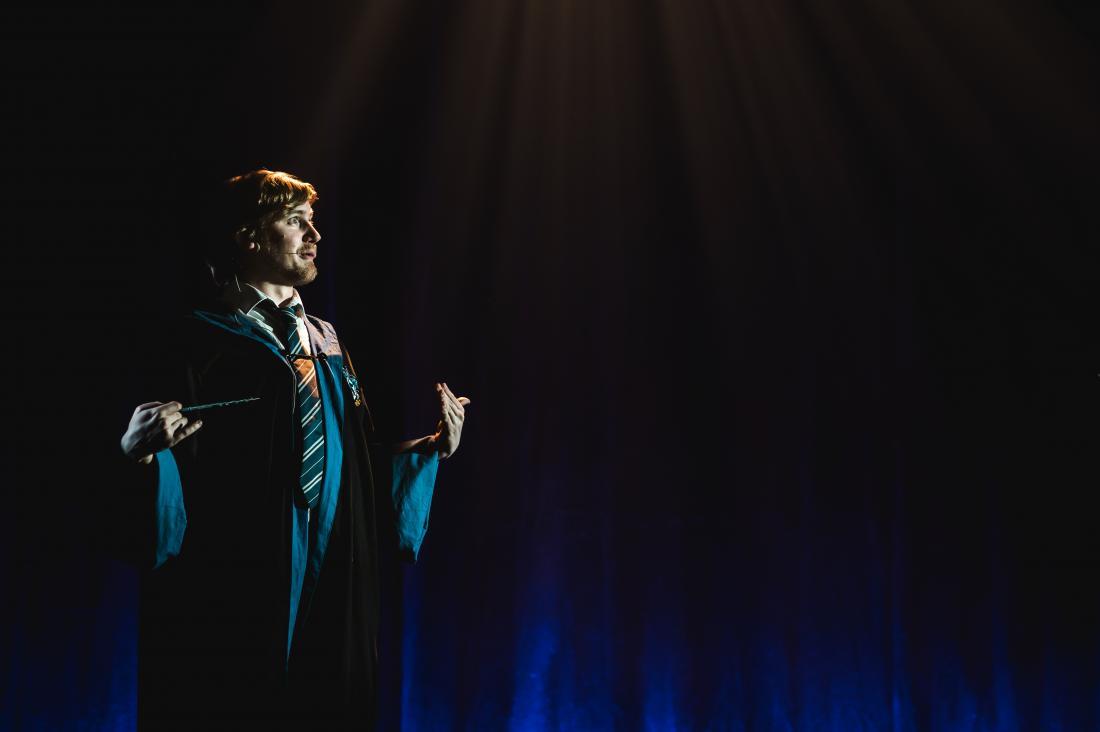 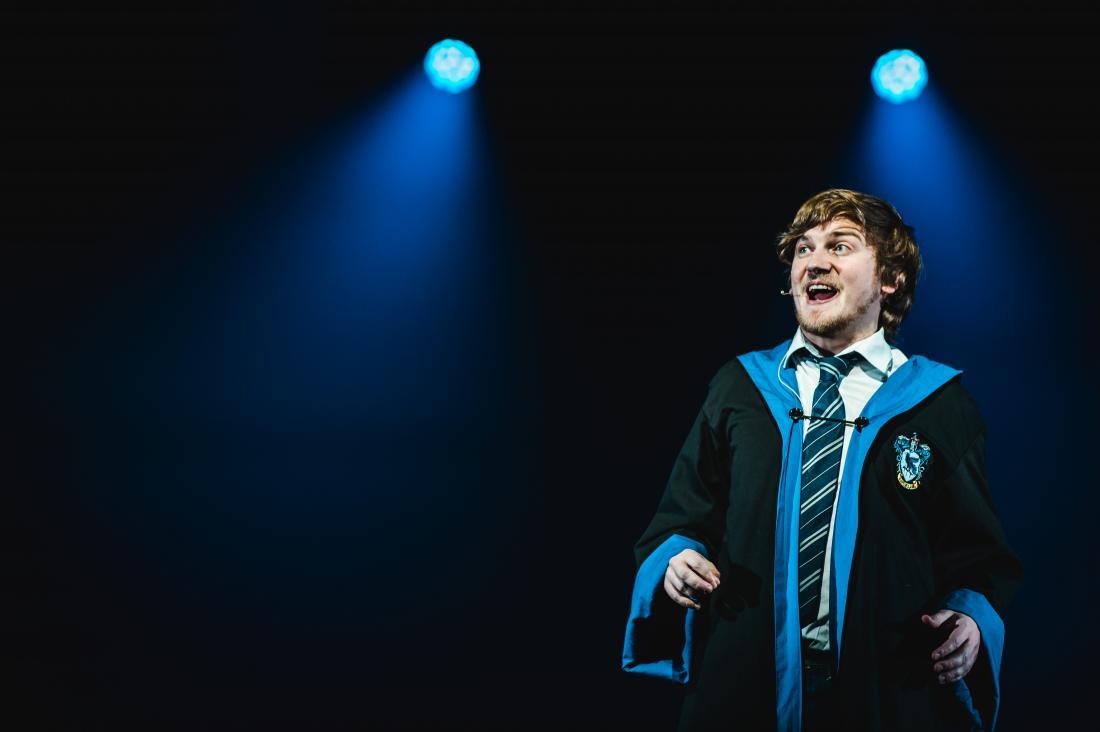 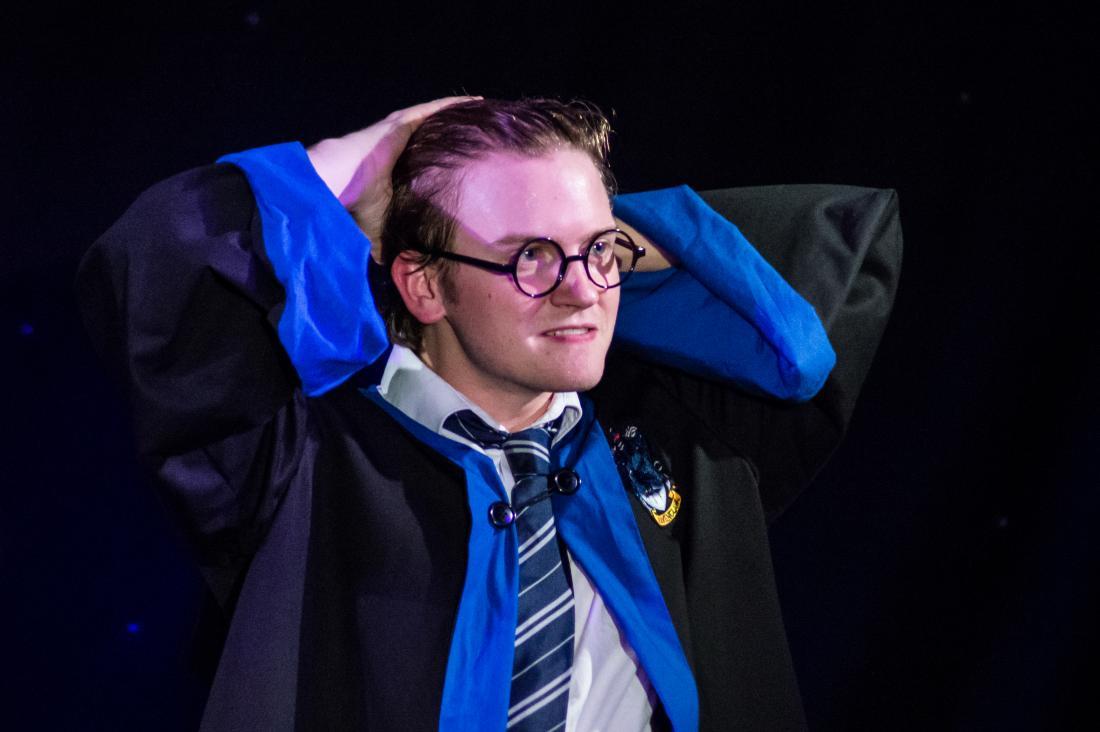 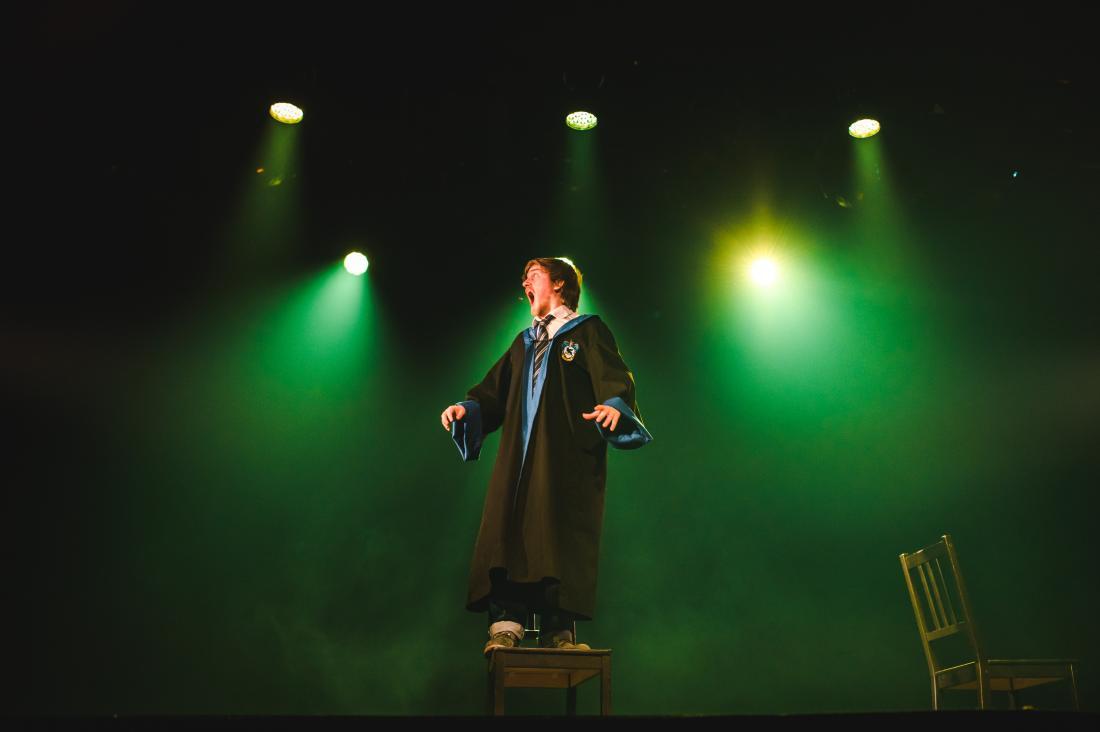 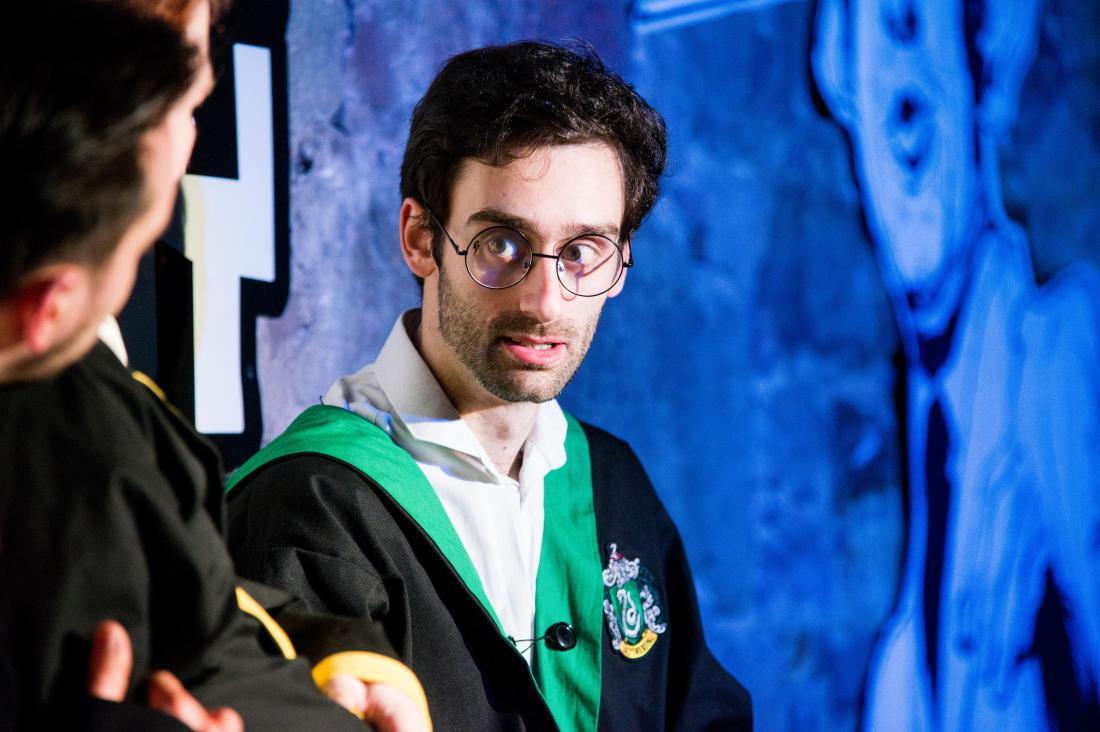 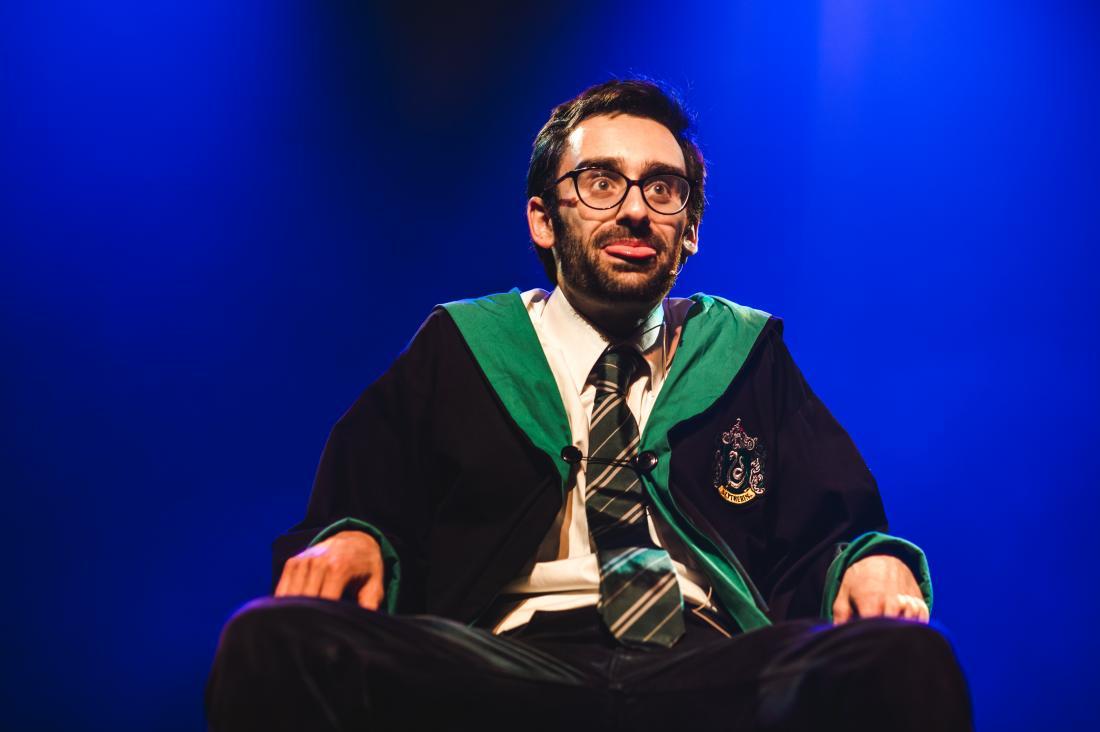 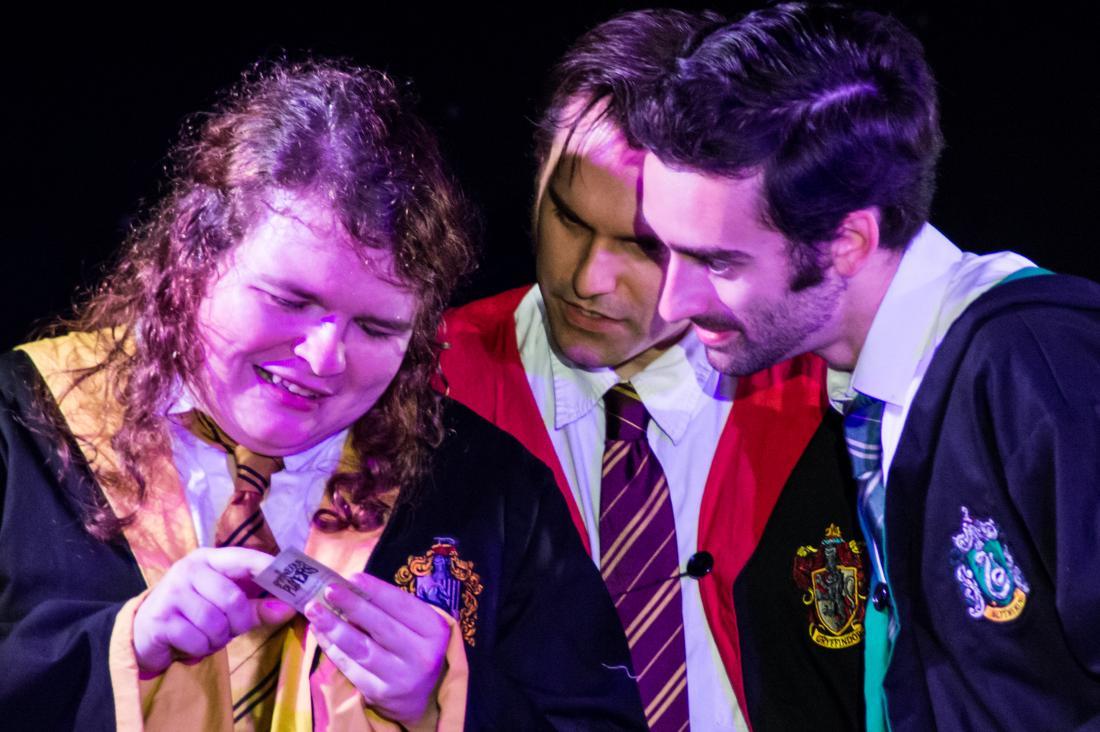 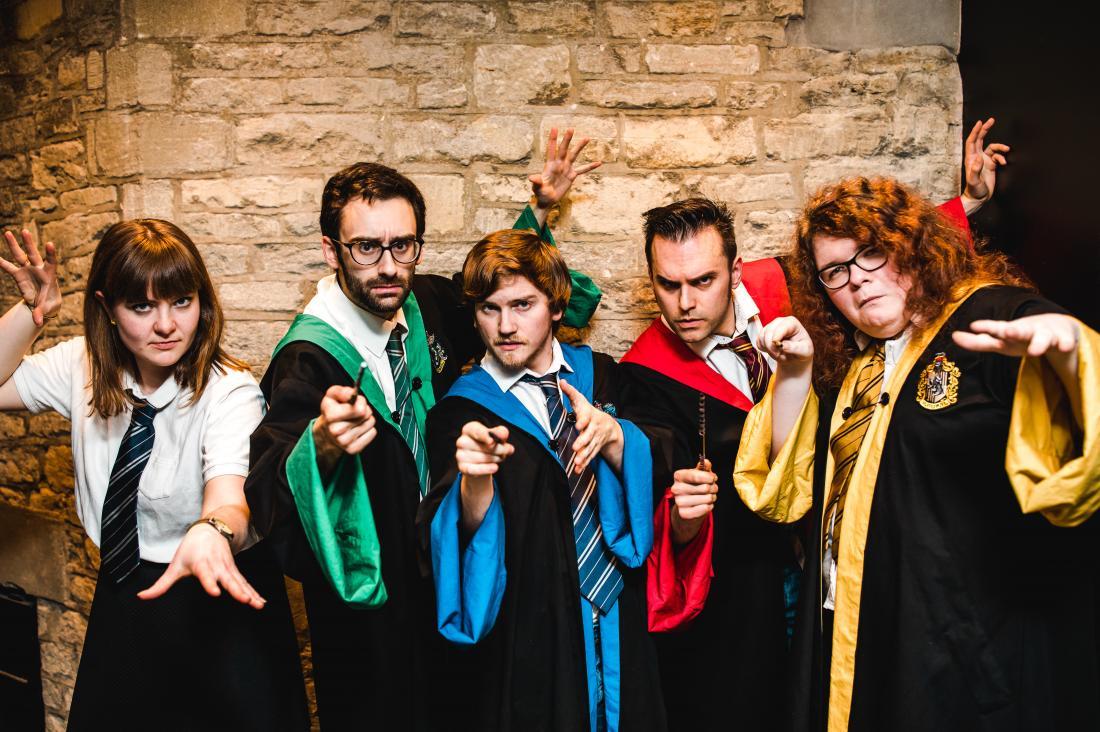 An ingenious, laugh out loud show... perfect for Potterheads and muggles alike

Side-splitting laughter across the entirety of the performance