*CANCELLED* With a perfect combination of global music, reggae and punk influences, Jah Wobble has entranced the world with his hypnotic bass riffs for over four decades and has become one of Britain’s most influential and distinct bass players.

The new decade has seen Jah Wobble and his band, Invaders of the Heart, elevate their notoriety as an unstoppable force with a sold-out UK tour in January. The band has then continued their reign and domination over the love of the nation with the announcement of their brand new album titled, Ocean Blue Waves. The seven-track album demonstrates the band at their finest with virtuosic bass lines and acclaimed songwriting abilites that have made them the legends they are today. Highlights include tracks such as mind melting opener Fly Away and epic single Take My Hand.

The Invaders of the Heart are: George King (Keys), Martin Chung (Guitar) and Marc Layton-Bennet (Drums.)

Born John Wardle, the nickname was given to him by Sid Vicious following an evening of drunken antics. Sid Vicious then went on to give Jah his first ever bass guitar. As a bassist, Jah Wobble is well known as one of the founding members and ultimately the back bone of the legendary Public Image Limited (PiL) during the early years. Whilst working with John Lyndon, Keith Levene and Jim Walker, Jah’s notoriously powerful low end bass created PiL’s debut album Public Image: First Issue, which included the band’s first Top 10 single as well as their prestigious second album Metal Box, which included the post-punk classic Death Disco. 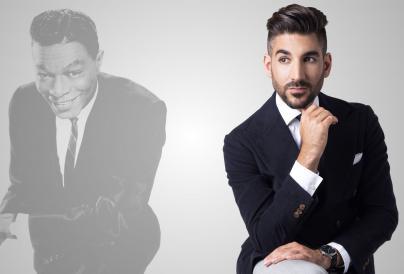 King for a Day: The Nat King Cole Story 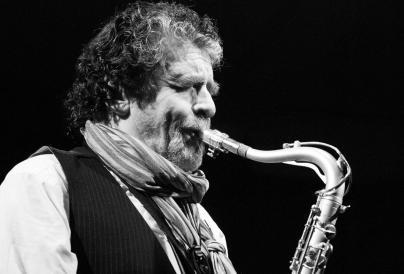 *CANCELLED* Every second Sunday of the month, Music in the Museum: Jazz presents 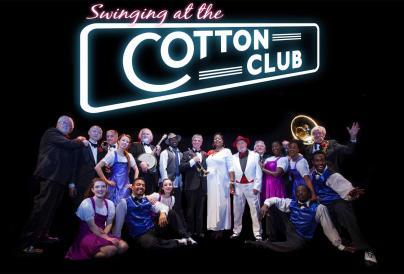 Swinging at the Cotton Club