A funny, frank and provocative solo show about living in a body the world tells you to hate. Leave your diet books at the door.

Do you ever feel like your body takes up too much space in a world that doesn’t want to make any room? Katie is fat. She’s pretty much always been fat, and probably will be fat forever more. Join her in the ‘Cha Cha Slide’, munch on some crisps, and have a listen to what it’s like to live in body that people can’t help but have an opinion on.

Katie is a facilitator, theatre maker and spoken word artist currently living in NE London. After graduating in 2017 from East 15 Acting School with a degree in Acting and Community Theatre, Katie has been running workshops with young people all over London- including The Yard, The Arcola, National Youth Theatre and Central School of Speech and Drama. Last year, she was a member of the Poetry Collective at the Roundhouse, where she performed as part of Last Word Festival, as well as reaching the final of The Roundhouse Poetry Slam. Katie is a Resident Artist at the Roundhouse and on Soho Theatre's Writers Lab programme this year.

'...leaves you not feeling just sad or happy but filled with warmth' 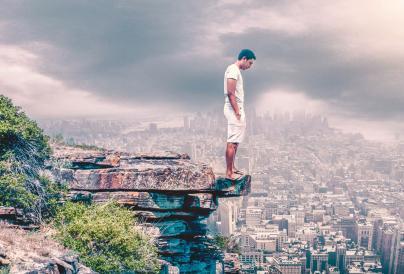 A new stage production exploring the depths of separation, isolation and loss in 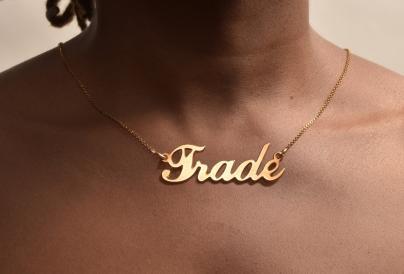 Welcome to the Caribbean. Where the sun is hot and the living is