The Druids Irish Band from Co. Kildare Ireland burst on to the music scene early in 2008. After nearly ten years The Druids are now an integral part of the Irish Folk Scene

Their songs carry the story of Ireland, songs and stories which are delivered with passion and conviction.  The Druids have completed tours of Ireland, Scotland, UK, Denmark, Belgium, Spain   and up to three tours a year in the USA. Having toured constantly over the past number of years The Druids are now becoming a well established group. Their live show is a must for all lovers of Irish song music and history. It is both entertaining and educational. The Druids are now regulars on the festival tours of the states.

The best band to come out of Ireland in years

The Druids stunned our festival with their Irish songs, the audience went home educated, entertained and enthralled. 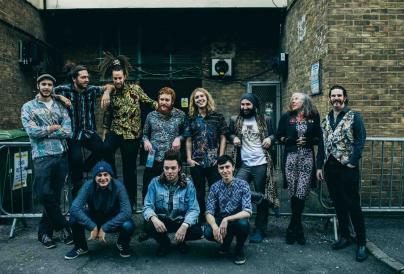 Town of Cats are an ever-mutating municipality of musical misfits, grown in…

Luton Irish Forum, in collaboration with The Culture Trust, present The Hat… 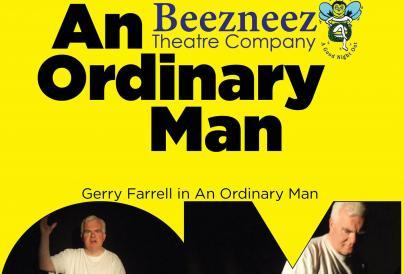 The ever popular Beezneez Theatre Company comes to The Library Theatre, Luton…