Sarah Callaghan is an award-winning comedian and writer. In 2014 she was named as ‘One to Watch’ by Time Out and in 2015 she took her critically-acclaimed debut show ‘Elephant’ to the Edinburgh Fringe. Sarah was widely heralded as an exciting new comedic voice, a status cemented by her Malcolm Hardee Award nomination for ‘Act Most Likely To Earn A Million Quid’. Elephant subsequently toured to the prestigious Soho Theatre for a run of shows in 2016, again to acclaim, and then on to the Perth and Sydney Comedy Festivals in Australia. She continues to take the circuit by storm.

Doors to auditorium open at 7pm, with the bar opening at 6pm
There will be 2 x 20 min intervals 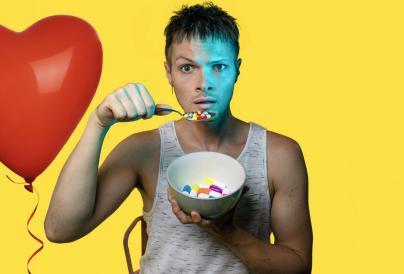 The award-winning show about staying positive in a negative world is back!… 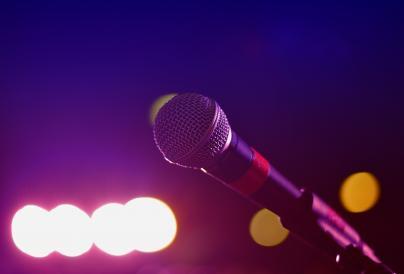 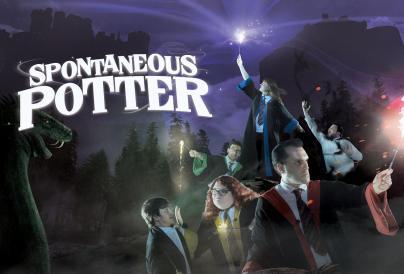 An entirely improvised wizarding comedy play, based on an audience suggestion…