At the age of 11, Joshua Robertson had a bike accident which left him with severe brain damage and a physical disability. Now 26, he has been working as a comedian for 7 years and most recently, has been given a 20 minute spot at the London Comedy Store.

Starting his comedy career in Australia, he has travelled to Indonesia, toured the UK and New York City. Achievements include performing for royalty at The Rose Theatre, being a support act for Shappi Khorsandi and receiving the John Brabourne Award.

Will Preston and Ione Brown  also complete January's line up. 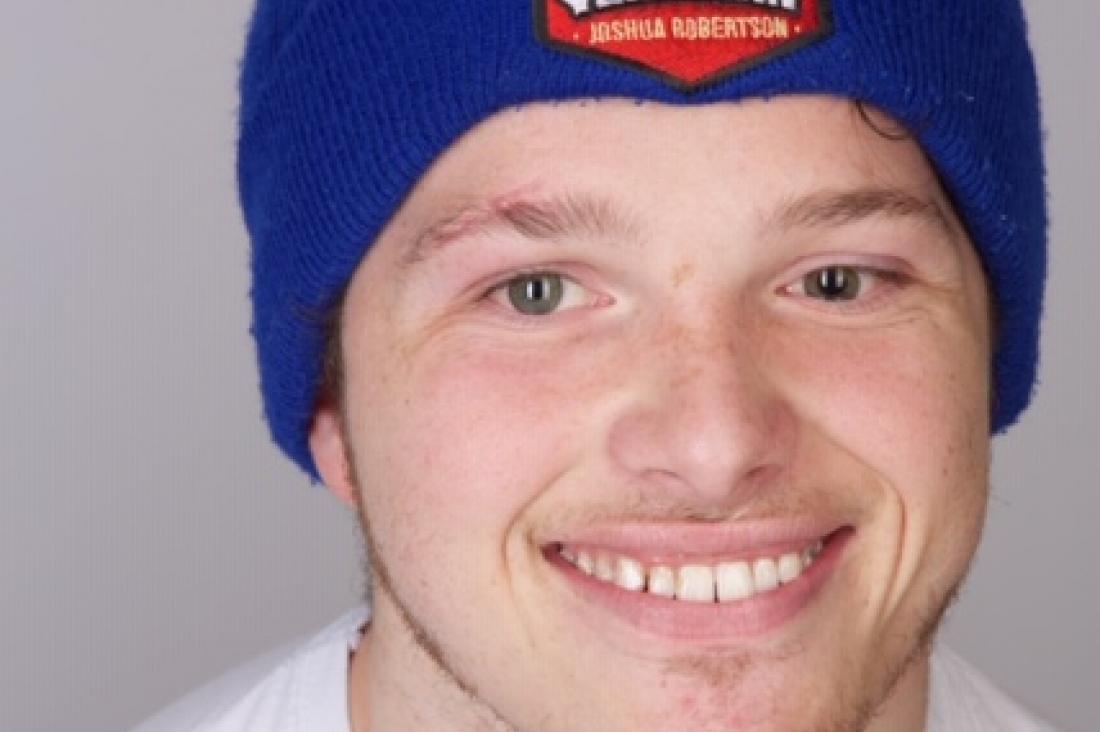 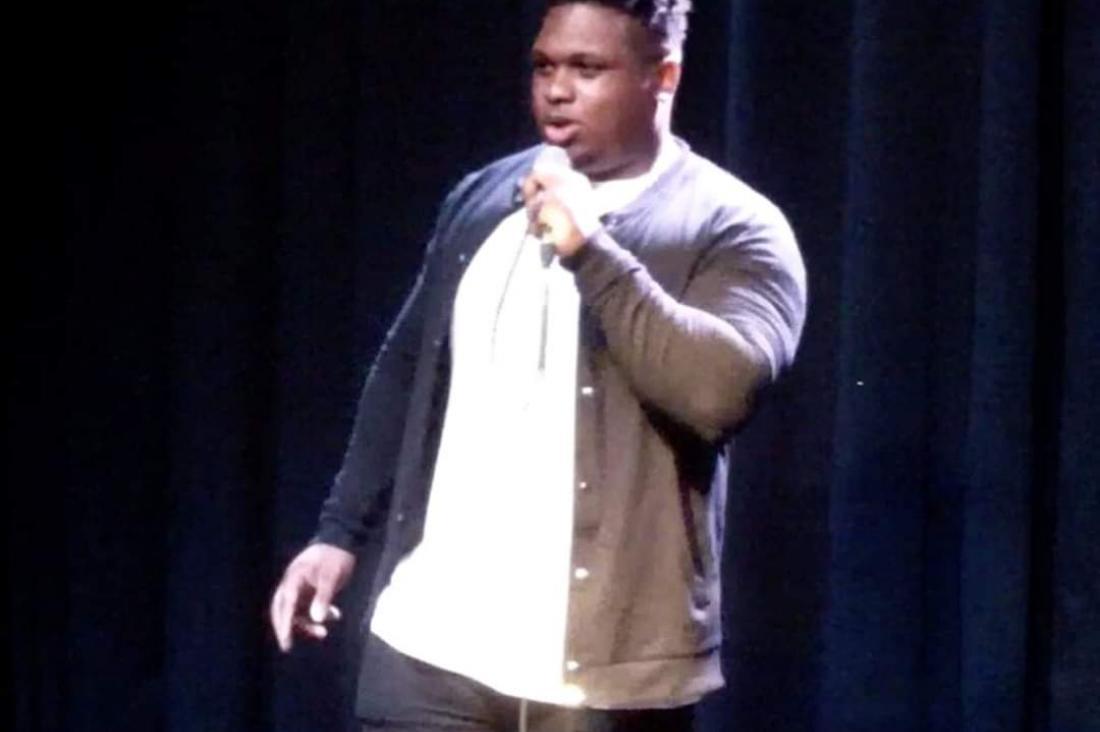 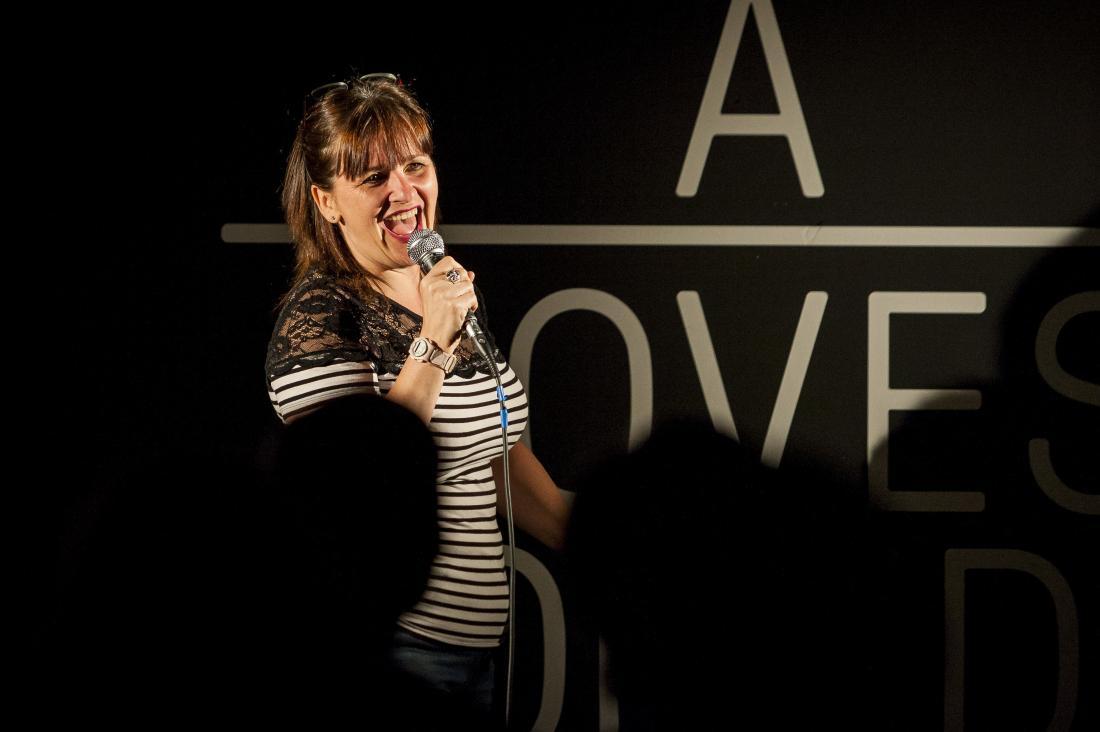 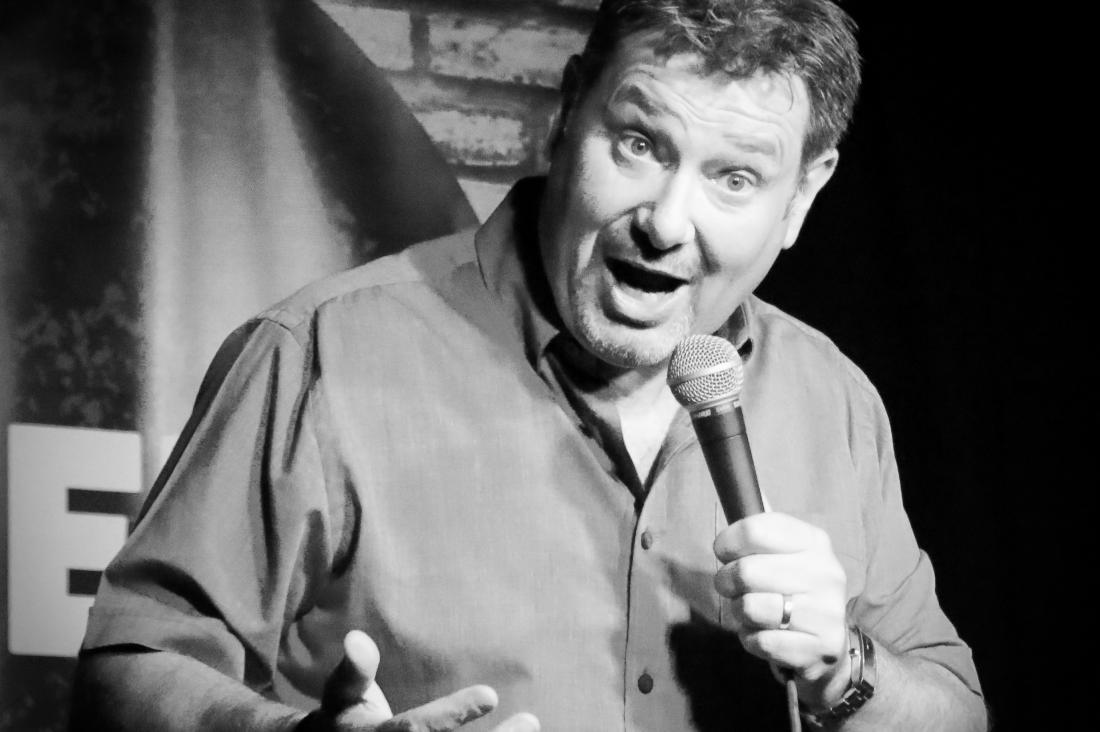 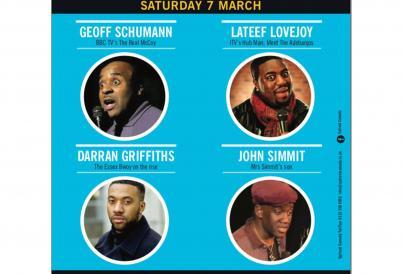 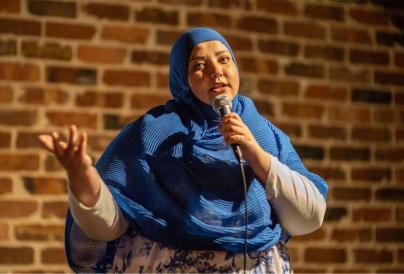