HEADLINER: President Obonjo
President Obonjo,  is an upcoming and increasingly successful stand-up comedian who has been performing Comedy for the past 10 years. As the larger-than-life, uber-confident, self-appointed, side-splitting dictator of 'Lafta Republic', President Obonjo has quietly been leading a comedy revolution to become the first President to take over the comedy industry by storm. He has been creating rumblings by storming New Act competitions including winning Luton Comedian of the Year and Runner-Up at Great Yorkshire Fringe.

Kazeem Faturoti burst on to the comedy scene, with the confidence and stage charisma of acts who have been in the business for decades, Kazeem is proving himself to be a fine addition to the comedy circuit. A regular on the London comedy scene, he hosts around the city at a number of comedy nights as well as hosting his own shows in and around London.

Ariella Souma this French-Ivorian has an authentic voice in comedy, an incredible stage presence and hilarious jokes: a definite force to reckon with. Punchy, blunt, accessible, Arielle Souma performs with a distinctive style for major clubs like The Stand, Glee Club, Top secret, Komedia and Angel comedy club. Ariella is a 2021 Leicester Mercury Award Nominee.

Doors to auditorium open at 7pm, with the bar opening at 6pm
There will be 2 x 20 min intervals 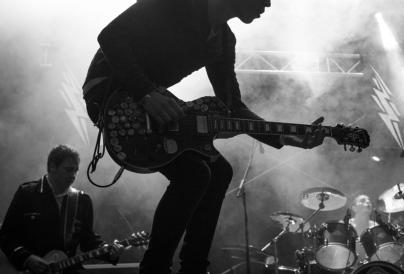 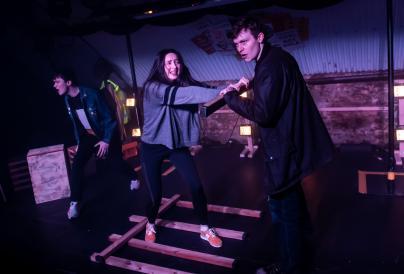 A town is in turmoil. A hospital is closing. And an MP is 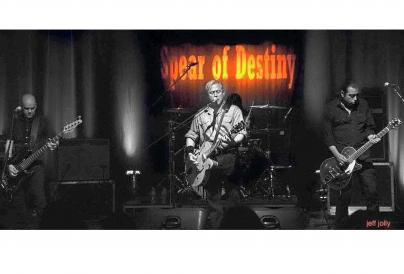