A celebration of British wildlife in 2019.

To mark its tenth anniversary and help raise awareness about our coast; its incredible biodiversity and the threats it is facing, BWPA have expanded the Coast and Marine category to include British and Irish Coastlines within four separate categories; Wales, Scotland, England, and Northern Ireland & the Coast of Ireland.

The awards celebrate both the work of amateur and professional photographers and the beauty and diversity of British wildlife.

All images remain a copyright of the British Wildlife Photography Awards competition. 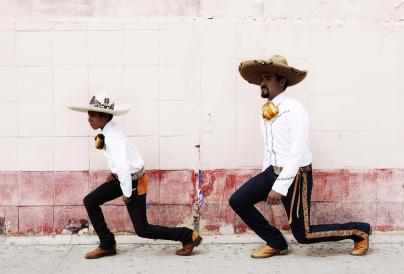 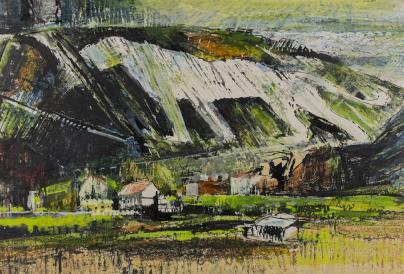 Prints from the Collections 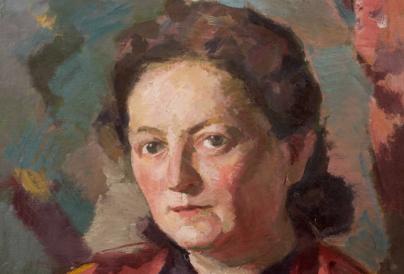