It’s 1997 and London is about to have its last daytime rave.

The end of an era is approaching. British South Asians flock for their last taste of rebellion. Among them are cousins Farhan and Sadiq. Both very different. Both escaping something. Both trying to decide what it means to be British and Pakistani, a Muslim and a man – and they’ve got until 6pm to figure it out.

Inspired by the daytime raves of 1990s British Asian culture, Daytime Deewane explores the beauty and struggle of living with a multi-cultural identity as a teenager. Featuring a DJ mix merging soundscapes, dance music and spoken word, this immersive new show is an exhilarating gig theatre adventure.

Daytime Deewane, by Azan Ahmed, is the latest production from Half Moon, the UK’s leading small-scale young people’s venue and touring company, winner of the 2019 and 2018 Offies Award (Off West End Theatre) for Best Production for Young People Age 13+ (Crowded and What Once Was Ours).

Daytime Deewane includes mild references to self-harm. As part of depicting the experience of British South Asians in the 1990s, at times characters in the play refer to language which is racially offensive.

A Q&A session with the cast takes place immediately after the show, for a maximum of 20 minutes, in the performance space.

Truly immersive experience…. This is surely something that will resonate for so many young people who have ever felt different or unsure of themselves.

A work that is socially and politically relevant and which resonates on a personal level. This is the kind of storytelling in theatre that makes funding for the Arts so important and makes attending theatre so rewarding and informing. 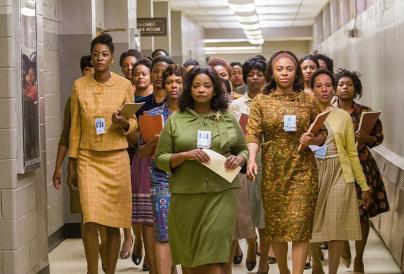 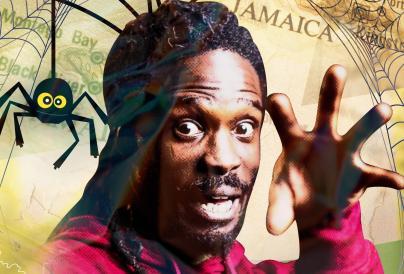 Abi and her Grandad tell each other Anansi folktales. They play games as 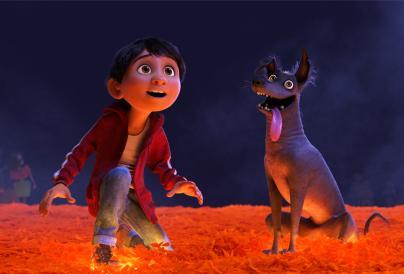